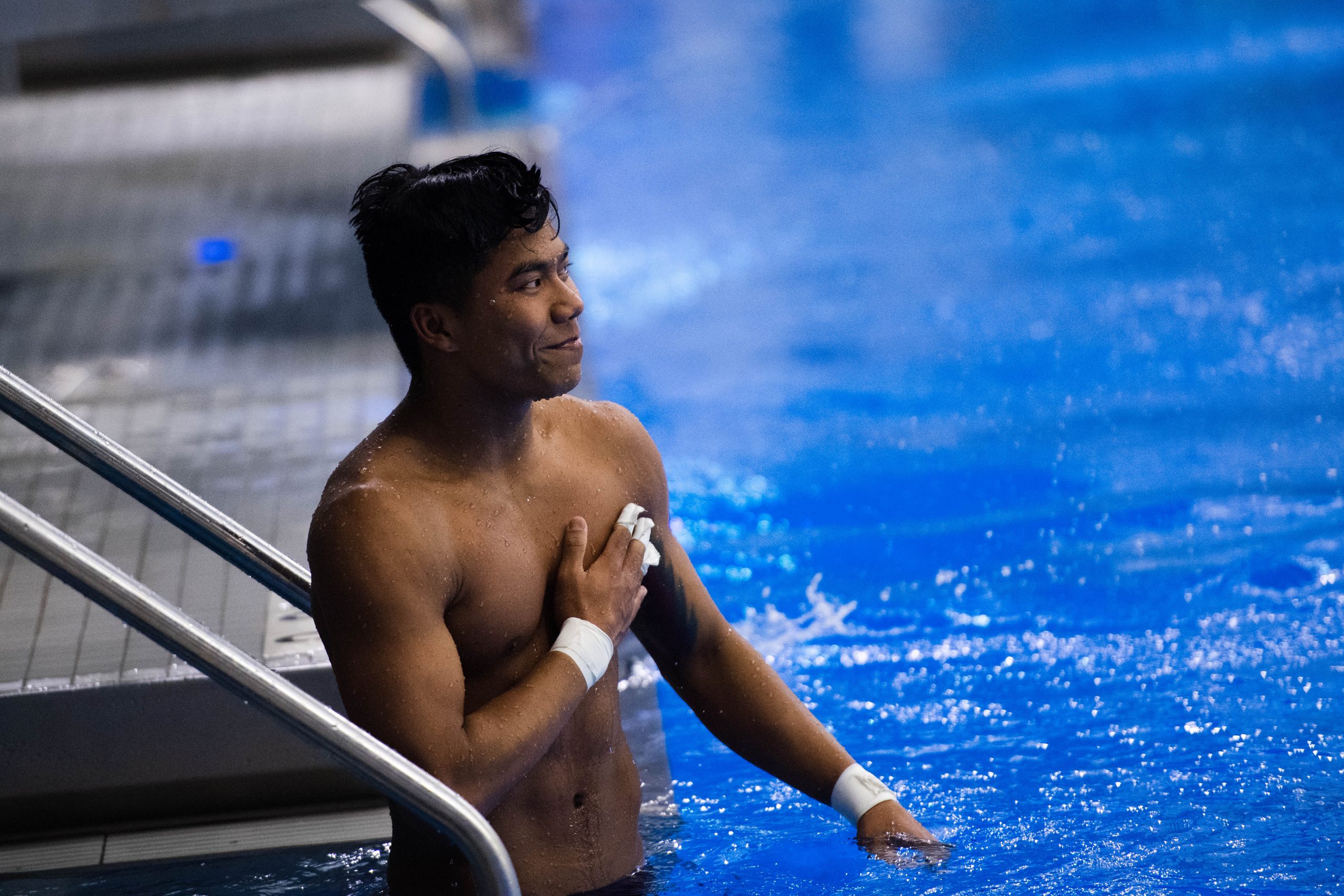 Windle, Adams shine as Big 12 Athlete of the Year nominees

Being named Texas’ Big 12 Athlete of the Year nominee is no small honor. With 20 varsity sports and more than few deserving athletes, the fact that diver Jordan Windle and swimmer Claire Adams separated themselves from the rest says a lot about their performances in the pool, but a lot more about their character outside of it.

Windle, who recently finished up his senior season, was a three-time Big 12 Diver of the Year in addition to winning both the 3-meter and platform events at this year’s Big 12 Championships. His level of excellence was just as stellar in the classroom, where he totaled 11 CSCAA All-American honors during his time as a Longhorn. To watch Windle’s highlight reel from this past year.

Adams also completed her senior season, during which she helped the Longhorns finish first at the Big 12 Championships for the fourth time in her four seasons at Texas. She played an integral role in that success, as she racked up three Big 12 Swimmer of the Year awards, and was named this season’s Big 12 Swimmer of the Meet after winning all six of her events at the Big 12 Championships. She will leave Texas with both a degree and 25 All-America citations. To watch Adams’ highlight reel from this past year.