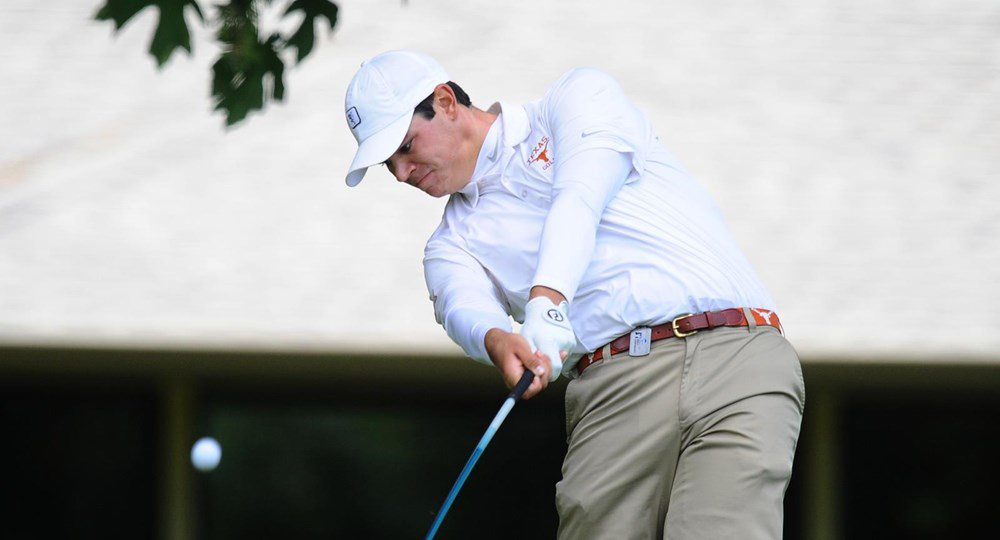 Junior Beau Hossler is one of just five players in the history of the Texas men's golf program to earn first-team All-America honors more than once (photo courtesy of texassports.com).

AUSTIN, Texas —Beau Hossler, the top player for the University of Texas men’s golf team this season, capped off his stellar junior season by getting earning first-team PING All-America honors, the Golf Coaches Association of America announced this week.

The accolade is the second first-team honor in as many years for Hossler, who also earned Honorable Mention honors as a freshman.

Hossler earned medalist honors in five events during the 2015-16 season, finishing in the top five in seven tournaments and posting 11 top-10 finishes in 12 events. He leads the Longhorns with a 69.73 stroke average.