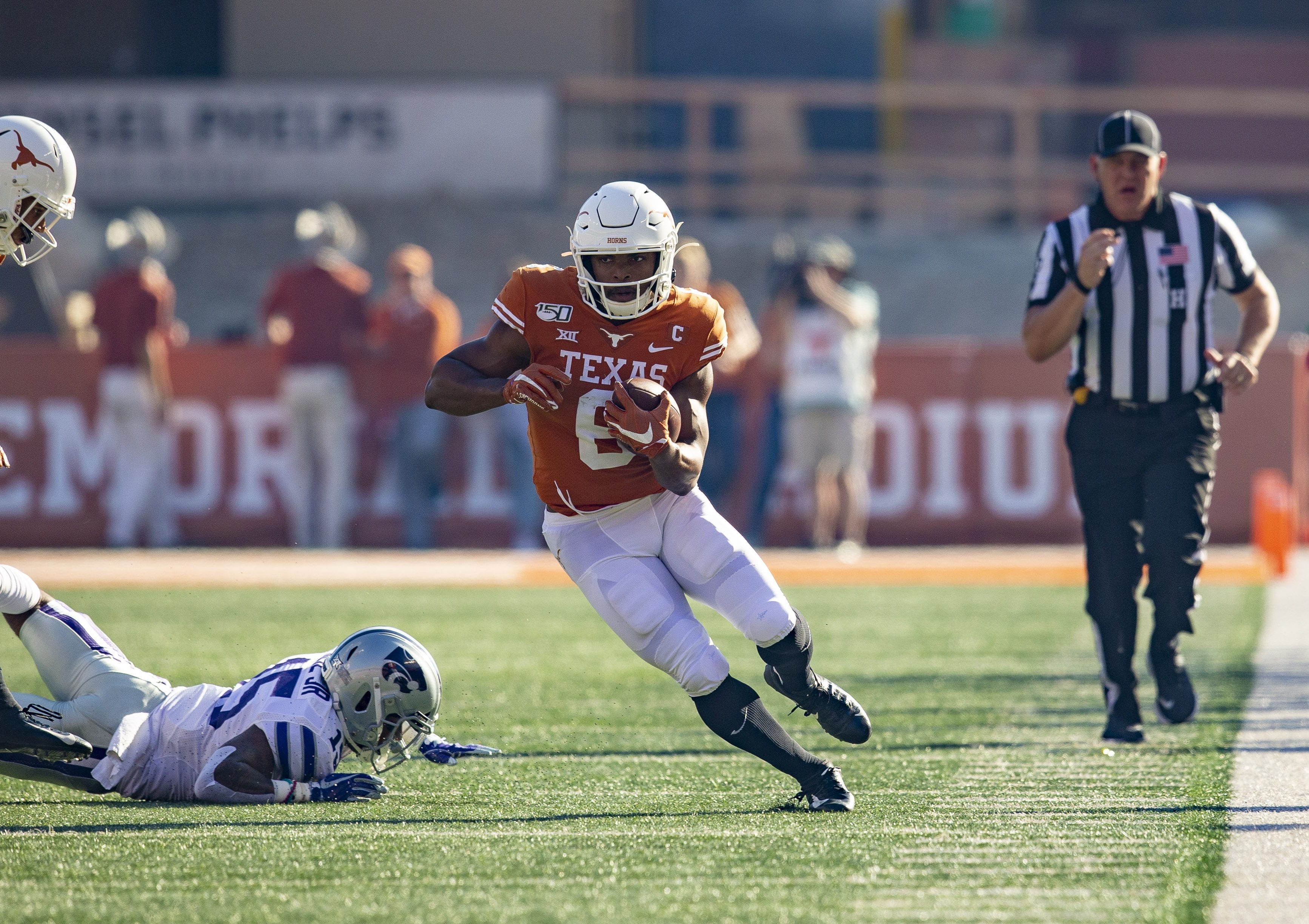 Despite putting up one of the best statistical seasons of any receiver in the country, Texas wideout Devin Duvernay is not a semifinalist for the Biletnikoff Award (photo by Don Bender / Horns Illustrated).

AUSTIN, Texas – Senior slot receiver Devin Duvernay, Texas’s best and most productive player this season, failed to make the list of semifinalists for the Biletnikoff Award, given each year to the college football’s best receiver, when the top 20 in consideration for the honor was named Monday.