The Longhorns are ranked No. 12 by the Associated Press, having climbed as high as No. 4 in the AP poll in early January. 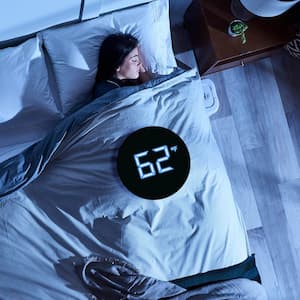 UT will return to the court Saturday in a 2 p.m. home rematch against the Mountaineers, who now are ranked No. 13/15, at the Frank Erwin Center. The game will be carried on ABC.