It is not often that the head coach of the nation’s No. 14 team credits his success to a first-time running backs coach at a Group of Five program.

Some coaches are not humble enough to stop and realize their tremendous success was not solely a result of their own talent or hard work. Others feel it isn’t necessary.

But Texas head coach Tom Herman does not fit either of these coaching personalities.

Herman is set to begin his fourth season as head coach at Texas. What quarterback Sam Ehlinger has done for Herman’s offense over the past three years is incredible: 1,530 career rushing yards, 8,870 career passing yards and 93 total touchdowns. But Ehlinger likely would not have been in command of Herman’s offense if it was not for another gifted quarterback that came across Herman’s path 15 years ago.

“Barrick made my career," Herman said Monday. "I’m not ever going to deny that."

Herman was referring to Barrick Nealy, the quarterback in Herman's first season as an offensive coordinator, in 2005 at Texas State, when few could have pictured them in the positions they occupy today: Herman head coaching Texas and Nealy as the running backs coach at UTEP, a member of Conference USA. Herman was then just 30 years old, a first-team offensive coordinator who had taken the Texas State job just seven years after from college. Nealy was a quarterback looking for a place to play, after leaving the University Houston in 2003.

“I’m going to be honest, I had never heard him say I made his career,” Nealy said Thursday. “I think that was quite humbling. I like to think that we really helped each other. He was stepping into a coordinator position for the first time, calling plays, and I was the guy who always had ability and talent, but needed somebody to push me over the edge. It worked out he was that guy for me.”

The two coalesced in a most unusual place for two up-and-comers in the world of college football. Upon Herman’s arrival, the Bobcats had not made the Div. I-AA playoffs for the previous 20 seasons. All that changed in 2005, behind a dedicated quarterback and his offensive coordinator. Together, the two motivated and inspired the rest of the team, especially the offense, as the Bobcats went on a tear, going 9-2.

However, the dream to reach the postseason in Nealy’s senior campaign was on the verge of ending in the season finale, as Herman’s former employer, Sam Houston State, was giving the Bobcats quite a challenge. Nealy turned the ball over seven times, but made his final play his most important, rushing 20 yards on Texas State’s first play of overtime to set up a rushing touchdown. That was the difference in the victory that put the Bobcats into the FCS playoffs as a No. 4 seed. The designed quarterback runs, drawn up by Herman, kept opposing defenses guessing whether Nealy would drop back to pass or simply take off and run.

Nealy said it was in such times that Herman handed over the reins of the offense and entrusted the fate of the possession, sometimes the game, to his quarterback. 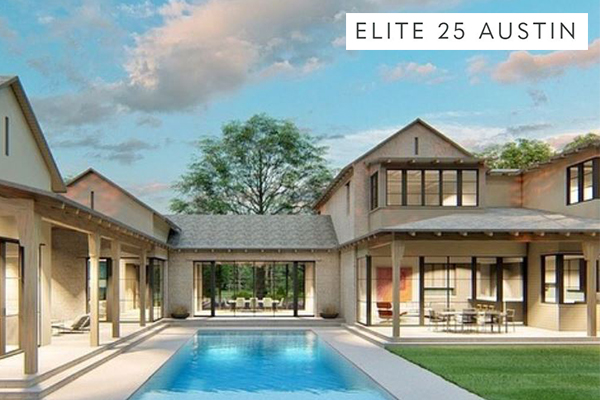 “There were times when it was third-and-long and he'd look at me and say, ‘Man you got it,’” Nealy remembered. “I felt a responsibility to cover him in that aspect. We leaned on each other.”

In many ways, Herman was the engineer, and Nealy the skyscraper. Herman set up the offense and worked to make sure Nealy had every tool necessary to be the strongest, sturdiest, standout quarterback there was. Nealy had to accept Herman’s offensive approach, although at that time Herman was an unproven offensive mind. But the future Texas coach quickly adapted during that 2005 season; watching his example has helped Nealy, in his first year as the Miners’ running backs coach.

"I took everything I learned from him as a first-time coordinator,” said Nealy, “and applied it now to being a first-time running backs coach.”

One of those "things" was how to be more than just a coach, how to make sure his players knew he was just as concerned about their struggles, positives and accomplishments in life, as he was about how many rushing yards they totaled in the previous game, or the key touchdown that was scored late in a contest.

“He’s the ultimate player's coach,” said Nealy. “He’s all about people. If you know Tom, that’s really what's been key to his success. He's great with young men. It's more than football with him. He is always around the family. He was always interested in the things I had going on in my life, so I can imagine that's what the culture and the process is at Texas right now.”

And as for his response to Herman’s flattering words?

“It was quite flattering," Nealy said with a chuckle. "He’s a good man. I’m very proud of him and we talk quite often and he's always pumping me up, making me seem greater than what I really was, so I’m kind of used to it."

Regardless of the final score Saturday night, the special connection between Herman and Nealy will remain. Of course, when the ball is kicked off, each will be making sure his players focus on the opponent. Everything should be left out on the field.

“He reached out wished us the best of luck,” Nealy told the media, “and I did the same.”