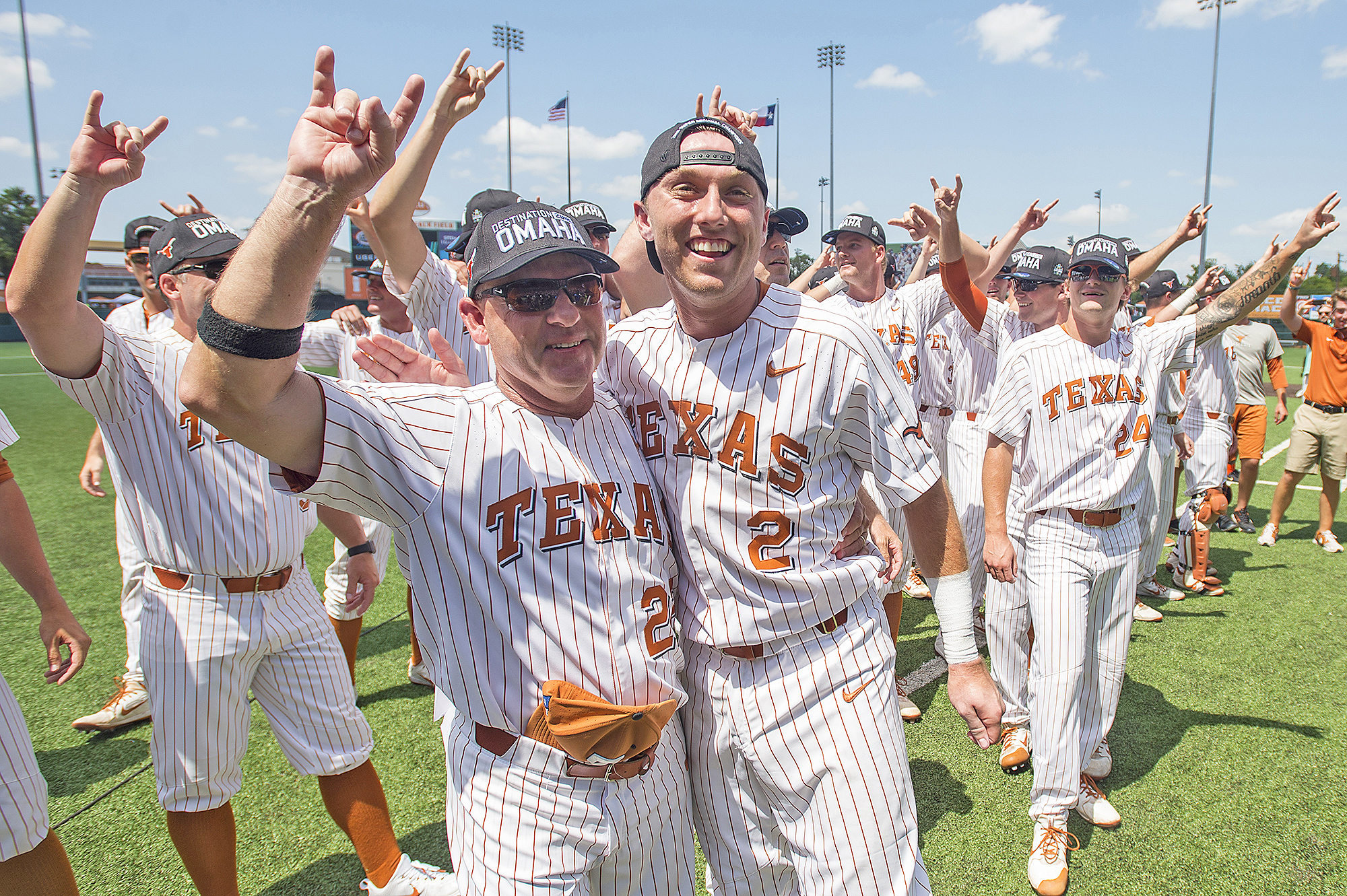 Oh my, my, it’s Omaha O’clock once again for the Texas baseball team.

In a suspense-filled three-game series, the No. 14 Longhorns held on to hold off No. 20 Tennessee Tech's attempted ninth-inning rally for the 5-2 win to earn a spot in the College World Series for an NCAA-record 36th time. The win sends