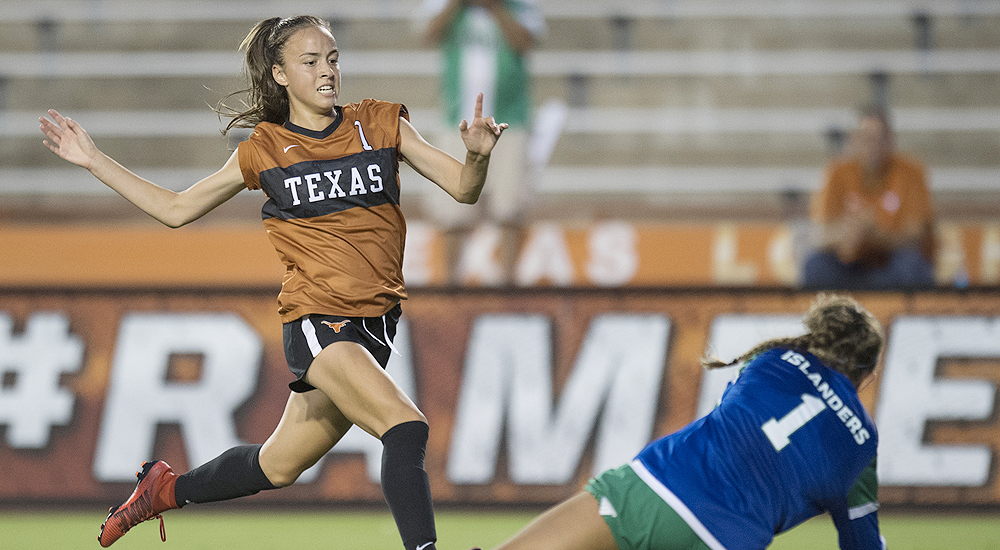 Midfielder Julia Grosso and the Texas Longhorns will face Texas A&M in the first round of the NCAA Women's Soccer Championship (photo courtesy of texassports.com).

It’s that time of year again. November means postseason tournaments are starting, fall baseball and softball are wrapping up and basketball is tipping off. Such was the past week among Longhorn sports, as the football team not only got a huge home win, but several other programs also came up victorious in more ways than one both at home and on the road. 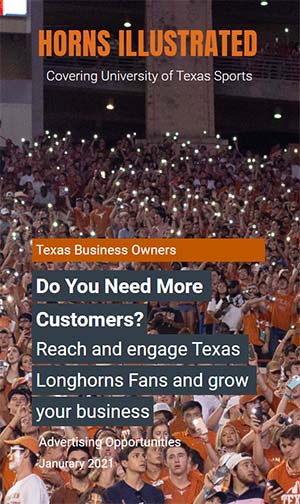