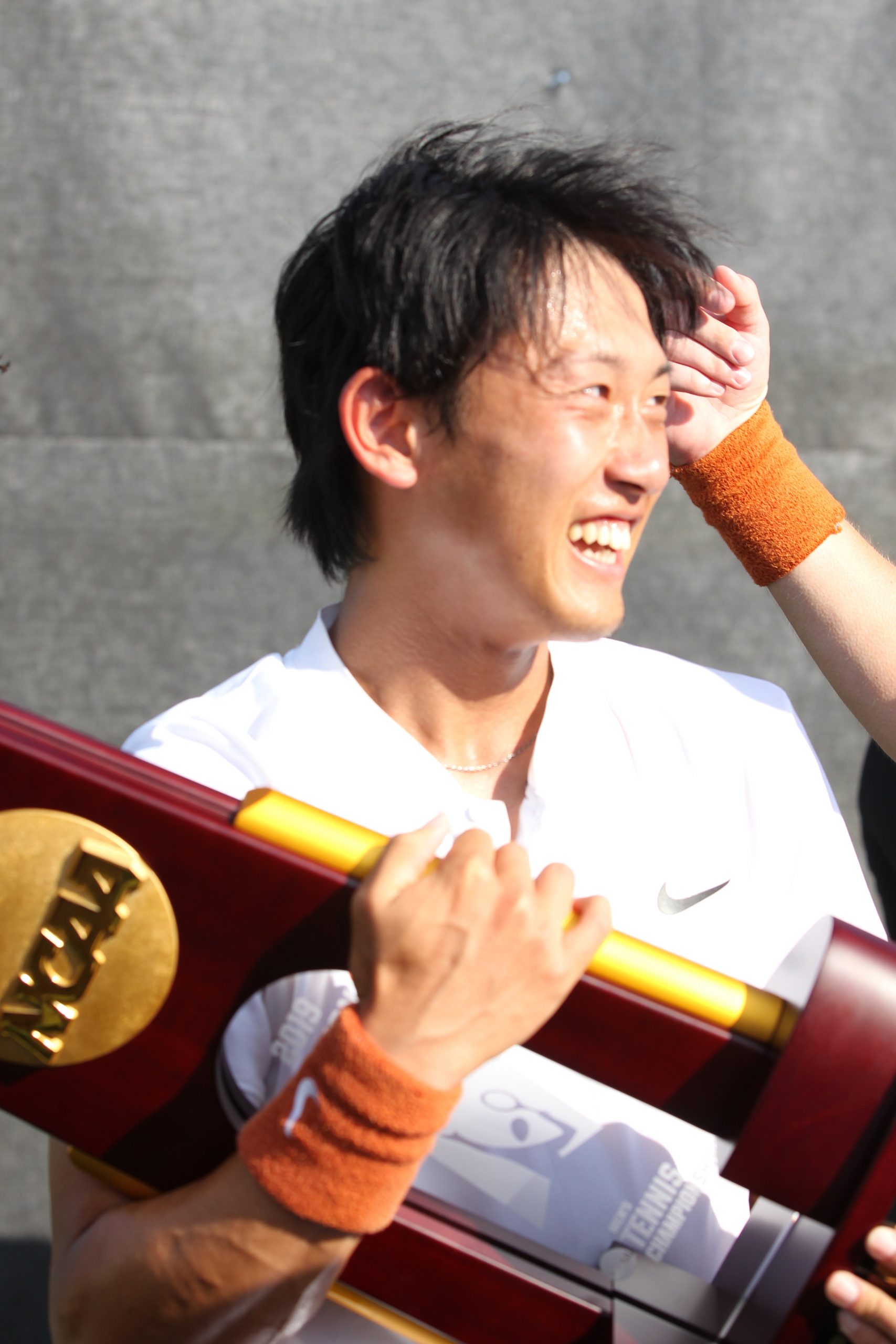 Yuya Ito was constant force for the Texas men's tennis team, playing a key role in the 2019 national championship victory over Wake Forest and in huge dual match wins over No. 1 Florida, No. 8 Stanford and No. 18 Georgia during the 2020 spring season. After graduating with a degree economics this past May, Ito has decided to turn pro, and leaves a legacy of success on the Forty Acres behind. 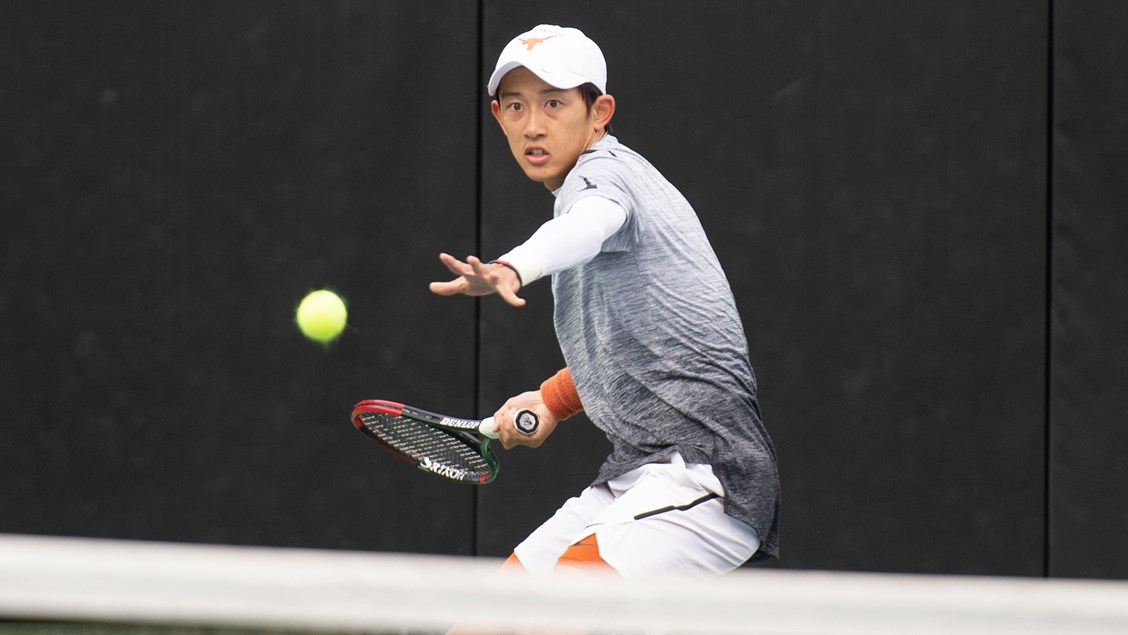 Yuya Ito has chosen to skip the extra year of eligibility granted to student-athletes competing in spring sports in order to turn professional (photo courtesy of texassports.com). 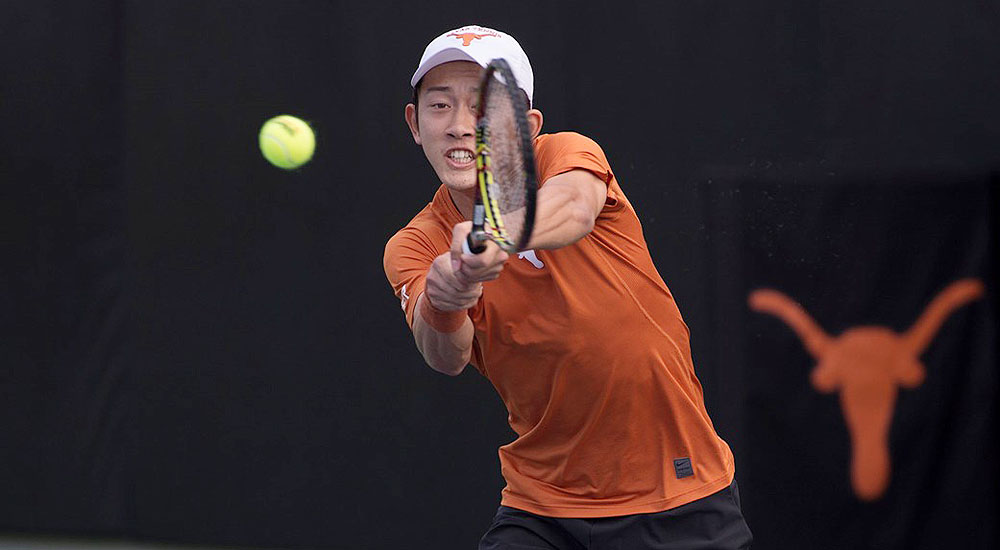 "Simply being on the team gave me so much joy on and off the court, so it was definitely one of the hardest decisions I've had to make in my life," Ito said. "The resources that we were given as student-athletes at Texas were just incredible, and it was nothing close to what I imagined before coming. I was surrounded by great teammates throughout my four years, so I'd like to thank everyone for making my time at Texas so incredible."