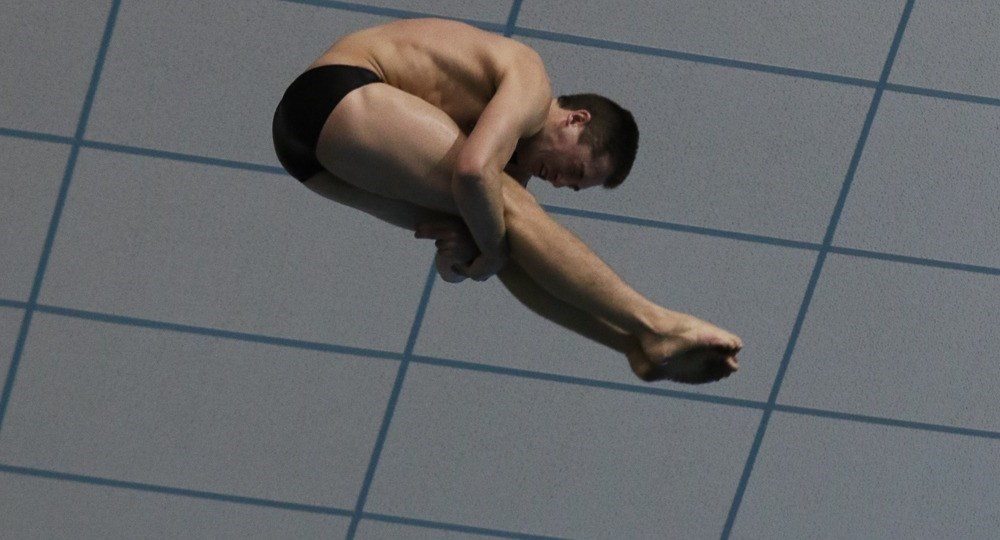 AUSTIN, Texas — When a team is able to rewrite a number of individual records, chances are good that the team also will enjoy a measure of team success.

That is exactly what happened over the weekend for the No. 1-ranked Texas men’s swimming and diving team at the Big 12 Championship in Austin. The Longhorns won their 37th consecutive conference title and 20th Big 12 crown with 1,018 points, easily pulling away from West Virginia (847 points) and third-place TCU (759).

Texas swept most of the meet’s individual awards. Junior All-America Will Licon, the defending NCAA champion in the 200-yard breaststroke, won Swimmer of the Meet honors after breaking his own meet record to win the event in 1:50.47. Junior Mark Anderson won his third straight platform diving title to claim Diver of the Meet honors, while freshman freestyler Townley Haas was named Newcomer of the Meet and UT’s Matt Scoggin was named Diving Coach of the Meet.

Junior All-America Clark Smith, last year’s NCAA champion in the 500 freestyle, set new school and Big 12 records in the 1,650-yard freestyle in his first college race in the event, finishing the event in 14:31.29 seconds — the fastest time in the nation this year.

"It was a two- or three-minute drop from the last time I swam it, so I can't complain" Smith said. "I tried to get in the top eight going into the (NCAA Championships) meet, but anywhere from 14:30 to 14:40 would've been great."

Texas head coach Eddie Reese said that despite his stellar debut performance in the event, Smith has a chance for significant improvement.

"We call that his first ‘real’ mile," Reese said. "I think he's just starting in that event. Clark's going to knock that one (record) fully. I just told him what (splits) to hold. He's like a very smooth machine.”

"I think with a little bit more rest I'll be able to get those splits down and hopefully keep it under 1:40," Harty said. "That's the goal for the season. I'm excited to see what the next couple of weeks holds for us, and I'm looking forward to going fast at the NCAA Championships."