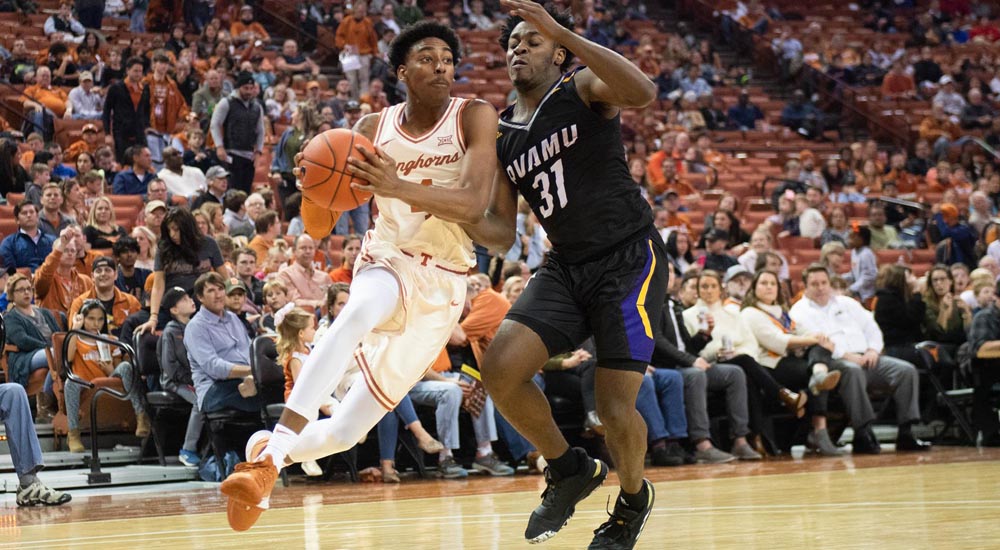 Injuries to teammates have forced freshmen Donovan Williams and Kai Jones to play a much bigger role,

AUSTIN, Texas — Following what largely can be considered a season-saving win at TCU, the Texas Longhorns have an opportunity to jump onto the NCAA Tournament bubble with two wins in three days, starting with Saturday’s home game at Iowa State.

A road game at Kansas looms Monday, but the Longhorns are in a position to have February be meaningful