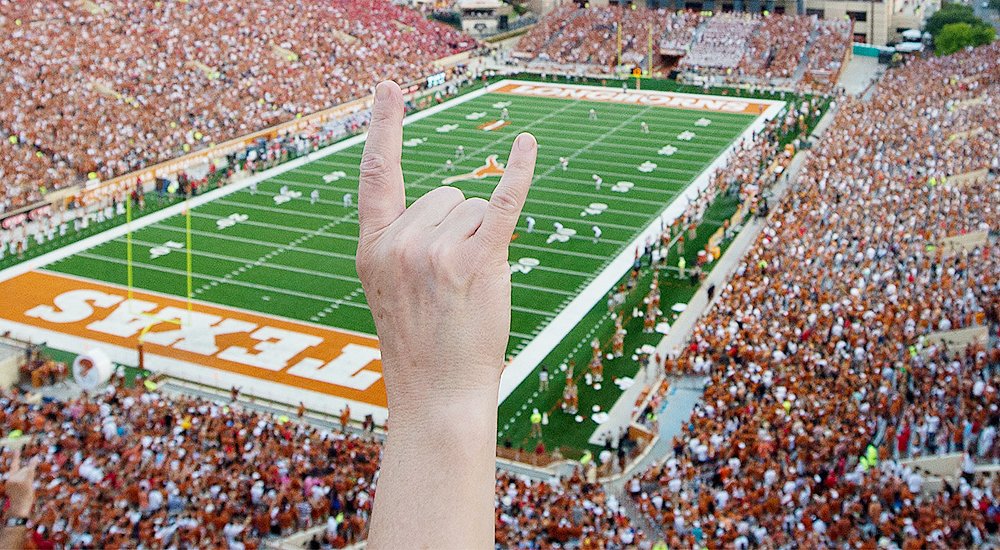 All of the Texas athletic programs reached the NCAA APR standard, based on four years of academic data (photo courtesy of texassports.com).

AUSTIN, Texas — All 20 intercollegiate sports at the University of Texas exceeded the NCAA-mandated standard, according to the multi-year NCAA Div. I Academic Progress Rate (APR) released Tuesday.

Three programs — soccer, men’s tennis and women’s tennis — recorded perfect scores of 1,000 and earned public recognition awards last week, while the other 17 all scored at least 968.