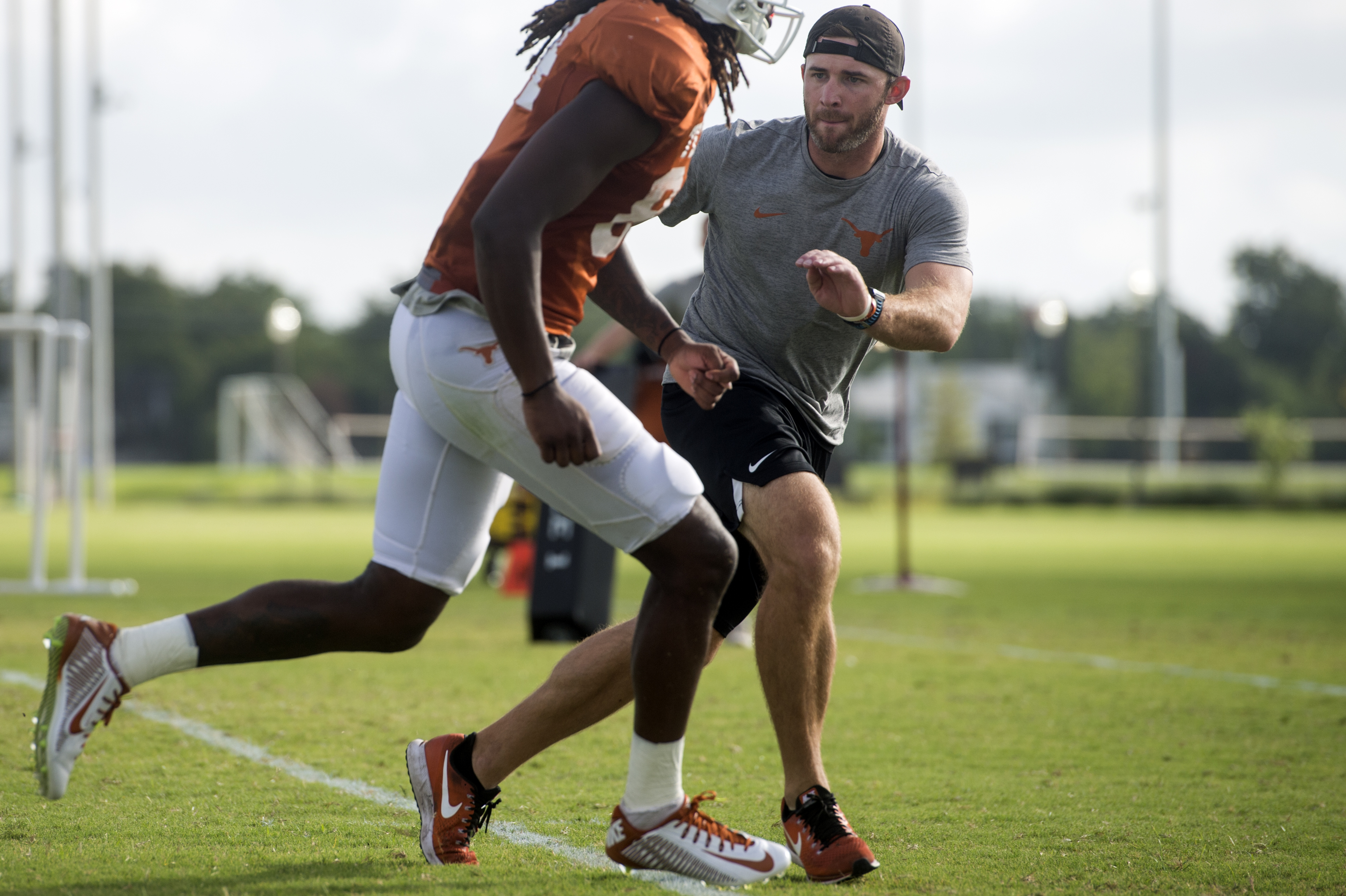 TEXAS IS TAKING the recruiting trail by storm to build up its future, just like the Longhorns used to do. That familiar feeling of year-round anticipation and suspense built steadily over the past couple of years thanks to head coach Tom Herman and the super crew he brought in and entrusted with getting kids, near and far, to commit to calling the Forty Acres home.