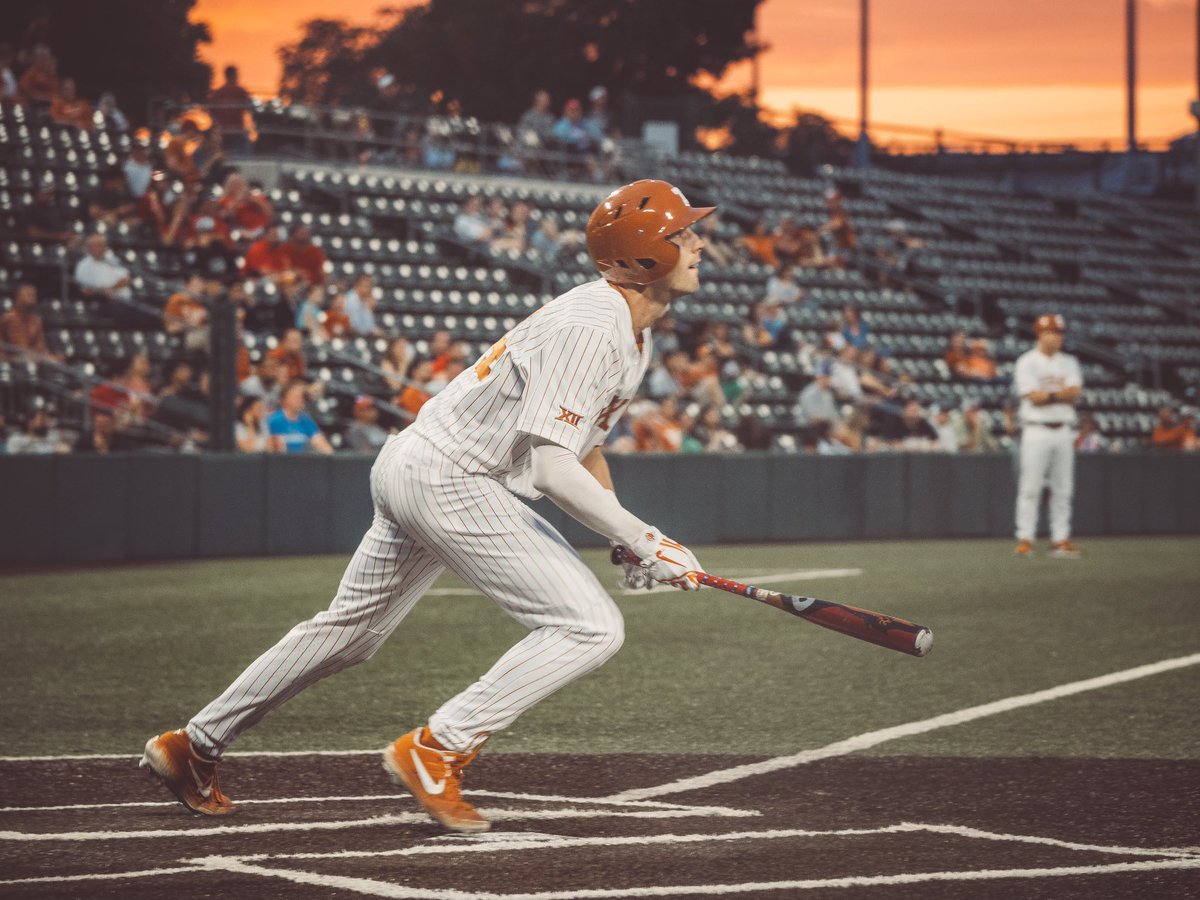 Austin Todd and the Texas baseball team blanked Incarnate Word, 9-0, Tuesday and now face a critical three-game series against Oklahoma, all but needing a sweep to reach the Big 12 Tournament (photo courtesy of texassports.com).

Texas took it to Incarnate Word Tuesday in the lead-up to its most important series of the season.

The Longhorns blanked the visiting Cardinals, 9-0, at UFCU Disch-Falk Field behind six shutout innings from starter Coy Cobb and three-hit games from both Eric Kennedy and Tate Shaw.