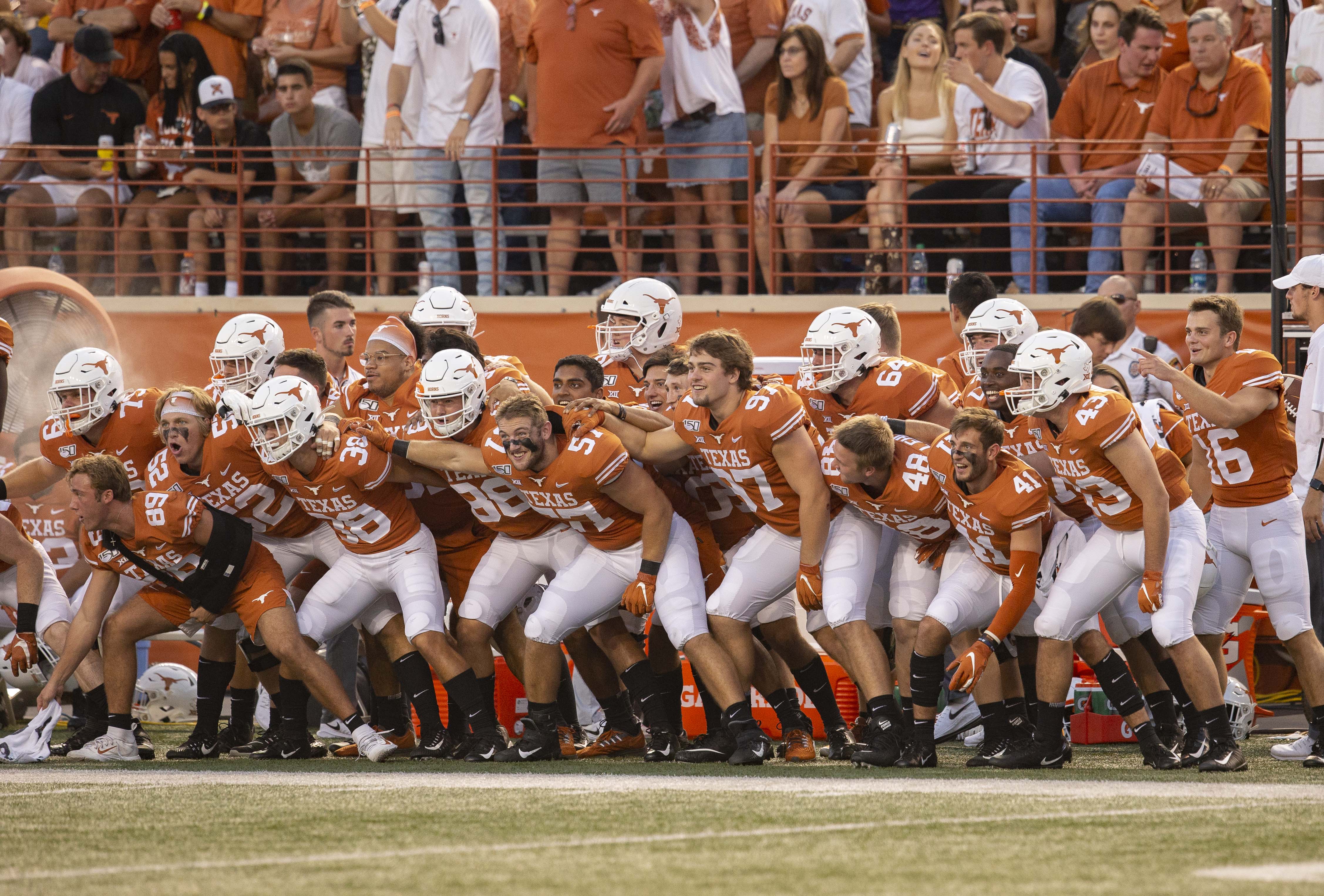 Don’t expect another upset from the Owls, who last beat the Longhorns 25 years ago

AUSTIN, Texas – Beware the Owls. If the 1994 Texas football team has one thing it could tell this year’s Longhorns squad it’s to not even think about taking winless Rice lightly when the two teams square off Saturday night in NRG Stadium in Houston.

This year’s game is the 43rd time the two former Southwest Conference rivals will play since 1966 and the Longhorns have won 41 of the past 42 meetings with Rice.