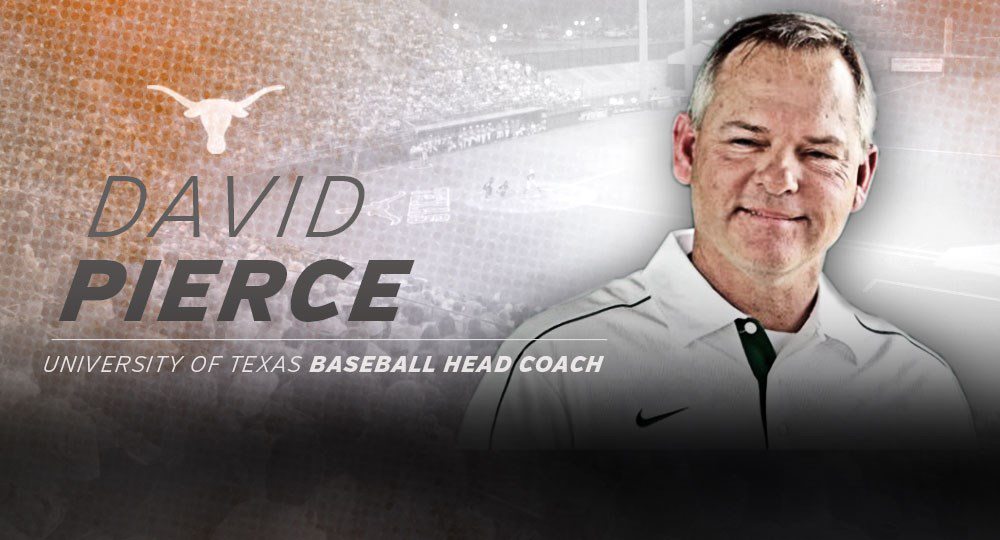 AUSTIN, Texas — Less than a month after longtime University of Texas baseball head coach Augie Garrido stepped down to become a special assistant to the athletic director, the Longhorns have found his replacement.

David Pierce, who spent the last two years in the same position at Tulane University, will be introduced at a press conference Thursday as