Ed Clements acts as Master of Ceremonies at the 4th and Goal Gala.

The DKR fund had a successful 2018 4th and Goal Gala when it raised over $1 Million for UTSW O’Donnell Brain Institute and UT Austin for neurological research in the areas of Traumatic Brain Injury, dementia and Alzheimer’s disease, at the event held at the Austin City Limits - Moody Theater on Sept. 21st.

The event kicked off with a cocktail hour and dinner. Local radio host Ed Clements acted as the master of ceremonies. Following dinner, Heath Hale and the cowboy auctioneers led a live auction which included items like a stay at a castle in Scotland and a tactical shooting weekend with a special forces veteran.  Special guest and DKR Fund Advisory Board member Matthew McConaughey then gave a moving speech about coach Darrell K Royal’s legacy, his friendship with the late coach, and the importance of Alzheimer’s research. The speech ended by asking “If not now, when? If not Texas, where?”

The main event of the night took place when stars from the hit TV show Nashville, Charles Esten “Deacon,” Chris Carmack “Will,” and Jonathan Jackson “Avery”, took the stage and gave a performance of many of the songs from the show.

The after-party featured a song swap with singer-songwriters Jeffrey Steele, Paul Overstreet and his son and former cast member of the hit TV Show “Glee” Chord Overstreet. The smaller crowd who stuck around for the final part of the evening was treated to a more intimate concert with songs sung by many hit country artist. The concert had a feel of what one of the Royals’ famous pickin’ parties may have been like. 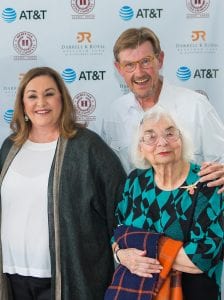 Advancing brain health remains one of the most important initiatives occurring across the UT System.  The DKR Fund serves to help fund this important work. Proceeds will provide grant funding to UT medical schools and their global partners in pursuit of treatment and a cure for TBI, AD and related disorders.

“We are seizing the opportunity to build an incredible legacy of research excellence by honoring a man whose contributions to the lives of so many cannot even be measured,” said Ben Crenshaw, Vice Chairman of the DKR Fund Board of Directors.

Stars from the hit TV show Nashville, Charles Esten “Deacon,” Chris Carmack “Will,” and Jonathan Jackson “Avery”, took the stage and gave a performance of many of the songs from the show. 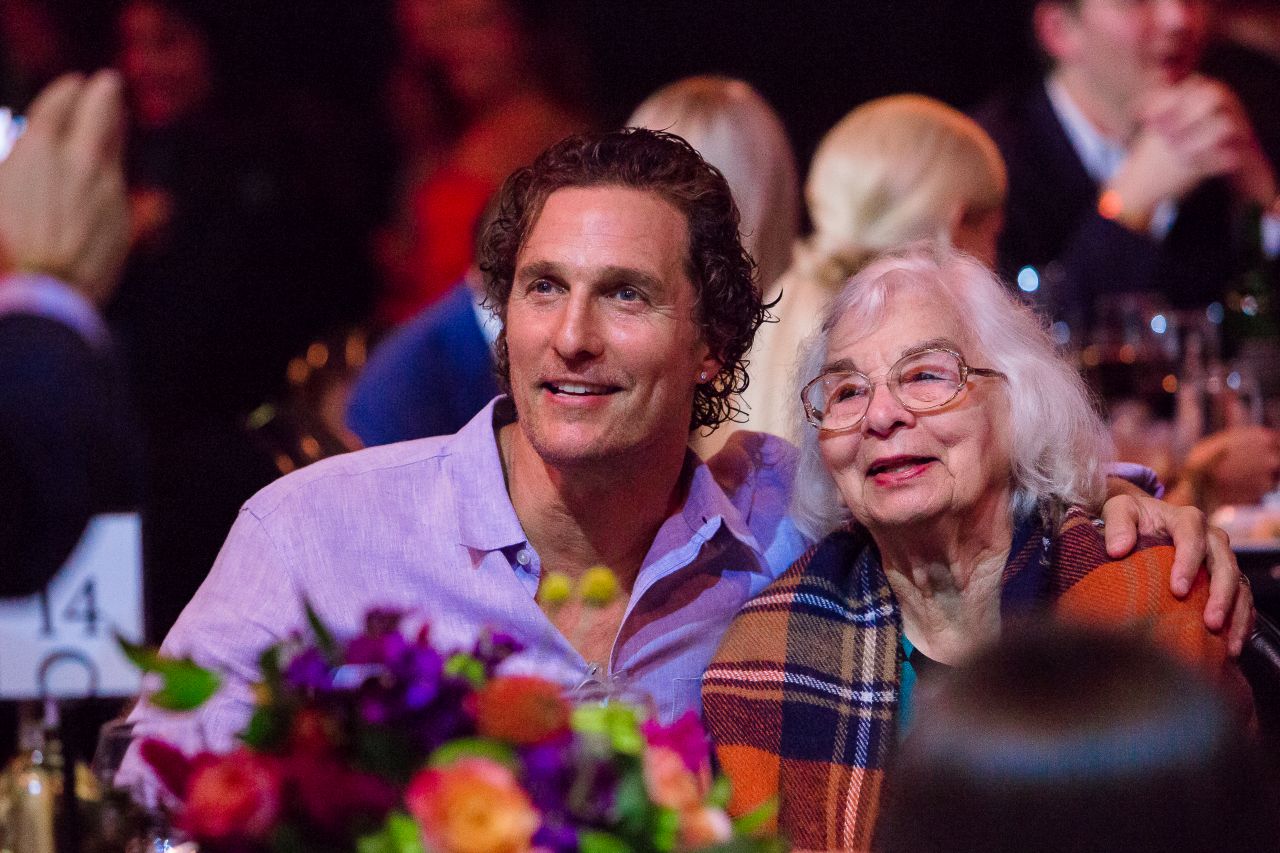