DALLAS, Texas — Chalk up one more award for Sam Ehlinger.

The former Texas quarterback was named the Jason Witten Collegiate Man of the Year award Tuesday in a virtual ceremony. Ehlinger was honored in the ceremony along with the other two finalists: Alabama running back Najee Harris and Notre Dame defensive lineman Daelin Hayes.

“I was very surprised,” Ehlinger said. “Growing up and seeing (Witten) on TV, it was crazy to see him in person, and I was taken aback and surprised and just honored. It was an incredible experience just to receive the trophy and be in his presence, honestly.

“It's incredible, growing up, especially living in Texas, watching the Cowboys and watching Jason play, my parents were always like, ‘That’s who you need to model yourself off of on the field and off the field, because he does it right in all the ways.’ He has all the glory, everybody loves him, but what’s most important is the man that he is off the field – his faith, his family, the way he carries himself as a man with high class. That means so much to be able to represent this award with his name associated to it. It’s truly an honor, and I feel so blessed.”

Ehlinger, Harris and Hayes were selected from among 20 semifinalists by a subset of the Jason Witten Collegiate Man of the Year Board of Directors. The finalists were recognized for demonstrating an outstanding record of leadership by exhibiting exceptional courage, integrity and sportsmanship.

"Just hearing (Sam) talk, he embodies everything that you want any young athlete to become,” Witten said. “I have two boys, and that's what you want them to look up to. He has a good head on his shoulders, he's humble, he's a competitor, you can obviously see that he wants to have more success, he wants to chase something bigger than what he's just experienced now, and that's what this game's all about. (It's) to be able to have an opportunity to have a career like that and to be thankful for the people who made so many sacrifices to help get you where you are in life, and then ultimately to still push forward and dream of more that you want to accomplish and bring others along with you on that ride.

“He's just so deserving of this award. He embodies everything that this award's all about, he's a great role model and he's got a bright future for sure."

Ehlinger led the Longhorns to 27 wins as the starting quarterback, the fourth-highest total in program history. Ehlinger served as a team captain in each of the last two seasons, becoming only the seventh two-time team captain in school history.

Ehlinger is graduate of the McCombs School of Business at UT, and is a two-time Academic All-Big 12 First Team honoree and six-time member of the Big 12 Commissioner's Honor Roll. Ehlinger has also been extremely active in community service. Among many other efforts, he raised almost $200,000 for charities related to COVID-19 relief through online fundraising, and passed out meals and school materials at the Austin Boys & Girls Club. Ehlinger was a three-time Academic All-Big 12 First Team selections (2018-20) and a six-time member of the Big 12 Commissioner's Honor Roll.

The Jason Witten Collegiate Man of the Year award is the first college football honor to focus primarily on a player's leadership, both on and off the field.

A $10,000 contribution will be made by Jason Witten's SCORE Foundation, the official charity of Jason and his wife, Michelle ,in Ehlinger’s name to The University of Texas' athletic scholarship fund. 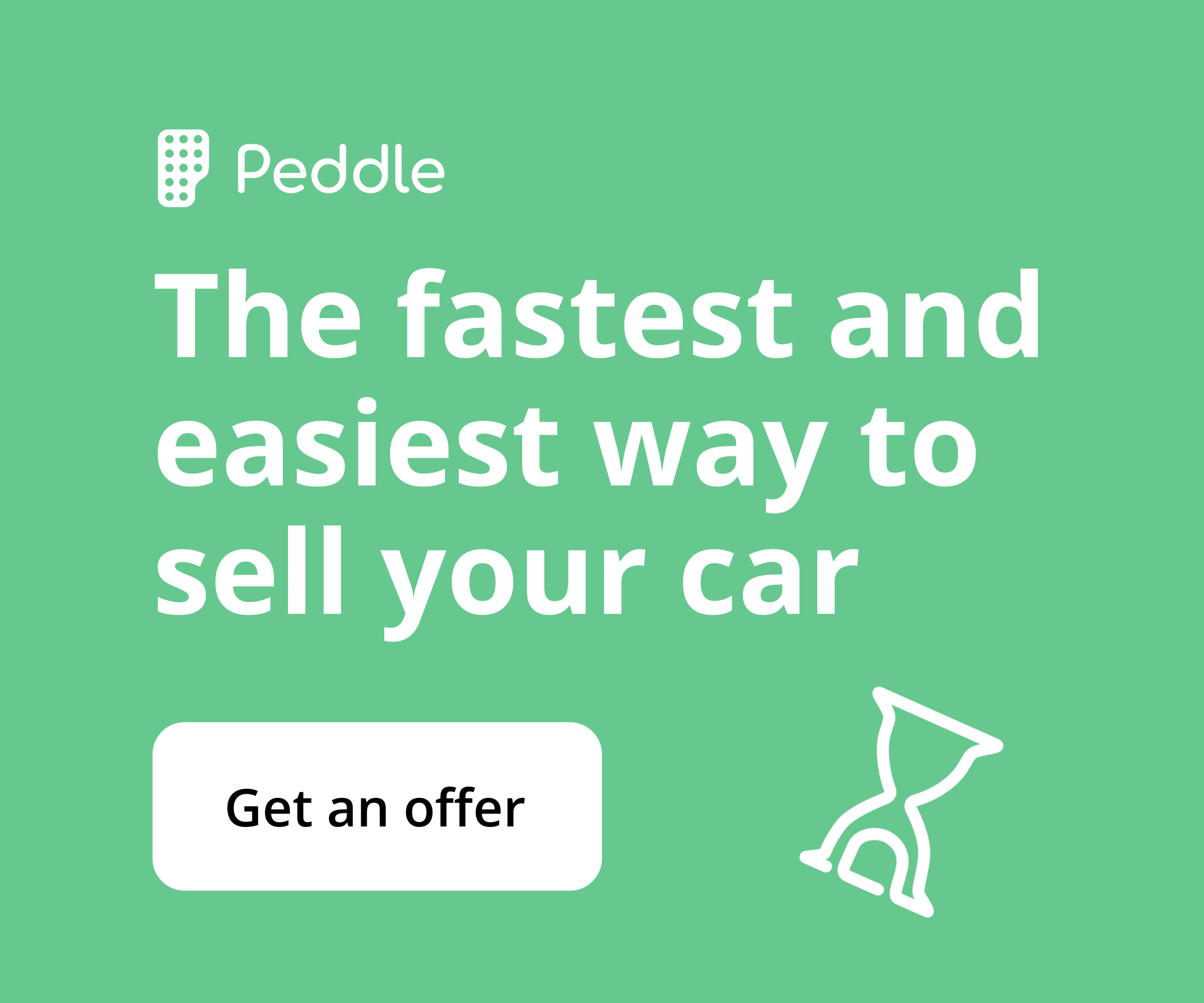