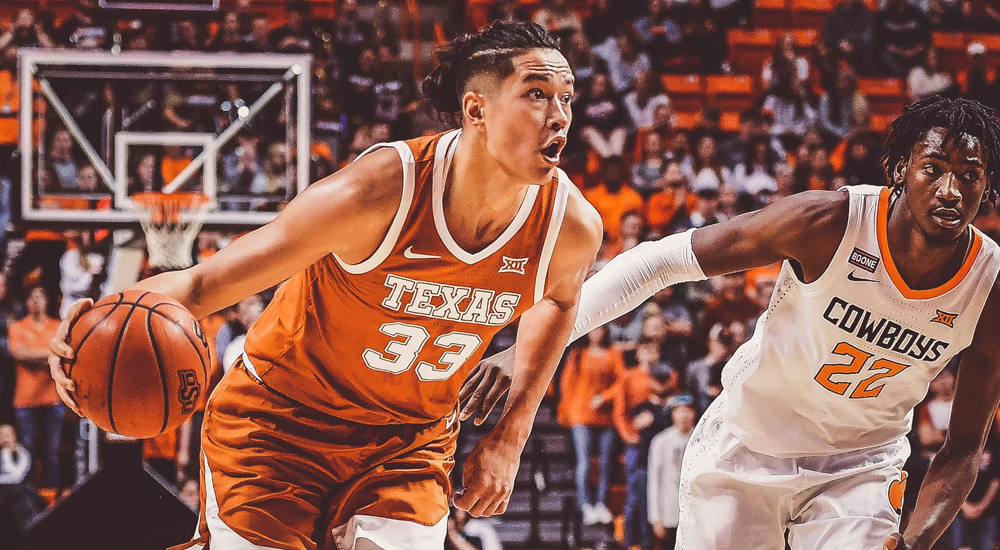 Forward Kamaka Hepa said that glut of players talented enough to earn playing time in 2020-21 and the players' willingness to accept different roles reflect the fact that head coach Shaka Smart have focused their recruiting on players of high quality on and off the floor (photo courtesy of texassports.com).

AUSTIN, Texas — Part of the excitement around head coach Shaka Smart and the Texas men’s basketball program landing elite prospect Greg Brown III centers on the fact that Smart and his staff had just one roster spot to fill.

That statement requires a measure of perspective: an elite prospect by any measurable metric, Brown would have been a welcome addition to literally any team in the country — it was no coincidence that Brown fielded dozens of offers from a list of schools that included many of the nation’s blueblood programs.

The value of Smart’s recruitment of Brown is magnified by the fact that the Longhorns will welcome back 12 of the 13 players on last year’s roster. Every single player who scored at least one point a year ago will be back for the 2020-21 campaign.

As good a prospect as Brown is — and experts universally agree he is an exceptional prospect — Texas didn’t make anyone’s list of the top recruiting classes in the country (rivals.com ranked UT’s one-man class 51st in the nation, while 247sports.com ranked Texas 95th). But Texas is getting more than a thoroughbred freshman, as Smart and his staff will get to work with a roster of players who are a year older and bigger and stronger … and most importantly, healthy.

Guards Andrew Jones and Courtney Ramey are the only Longhorns who played in all 31 games last season. Fellow guard Matt Coleman is the only UT player who started 30 games, and Ramey, forward Jericho Sims and guard Jase Febres are the only other players who started more than 11. 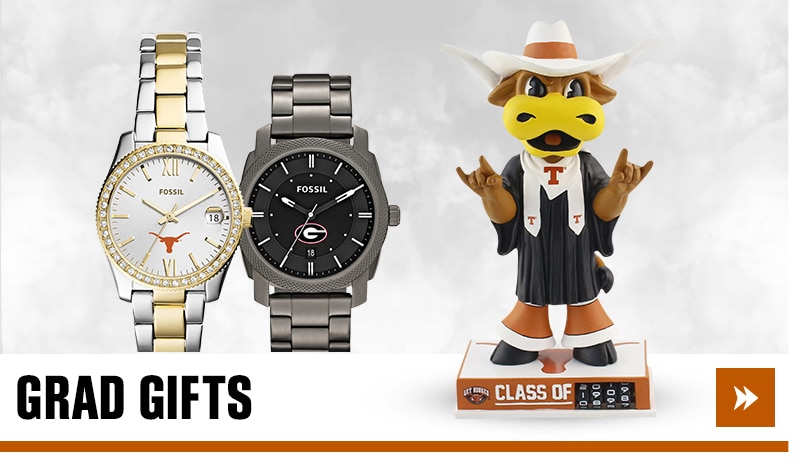 So while the Longhorns slogged through a sometimes-bumpy season that ended with a 19-12 record, there is reason to believe they could be primed for considerable improvement in 2020-21. That leaves Smart and his staff with a considerable dilemma: how do they divide playing time among a roster could have as many as 13 players with a legitimate claim to considerable playing time?

According to forward Kamaka Hepa, the quandary facing the UT coaching staff is validation for UT’s approach to recruiting.

“I feel like what kind of happened toward the end of the season, with injuries and whatnot, kind of just showed that we’re all capable basketball players, and Coach (Smart) knows that,” Hepa said. “That’s exactly why he recruited us: because he knew we were good basketball players.”

“I think another reason he recruited us (was) because he knew how good … people we were, and I feel like that’s going to be a really important factor going into that, because we know it’s his job to put the best five guys out there at the time, whoever that is, and we’re understanding of that,” Hepa said. “I feel like what’s at the front of our minds, most of the time and kind of just how it was throughout the season is that we know we’re a unit and a team.

“It’s not necessarily something we’re focused on — we’re just focused on how we can be the best in our role, whatever Coach believes that it is.”

How that unfolds, of course, remains to be seen. There will be unforeseen factors: some players will perform better than others, and of course injuries are a part of the game.

But according to Hepa, the pieces — healthy pieces — are in place for the Longhorns to show considerable improvement in 2020-21.

Now it’s just up to Smart and his staff to figure out how to combine those pieces into a successful puzzle.