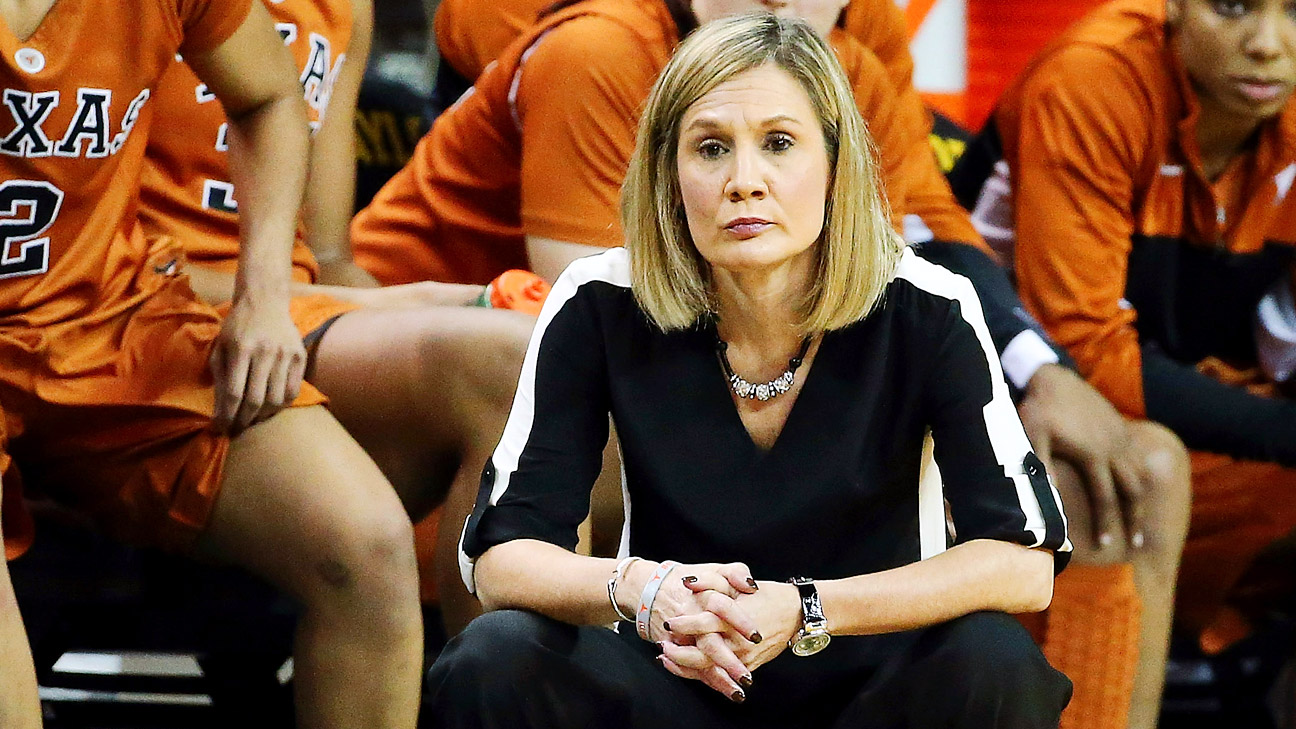 The University of Texas will not renew the contract of Karen Aston, the Longhorns' women's basketball head coach for the last eight seasons (photo courtesy of texassports.com).

AUSTIN, Texas — After eight seasons, Karen Aston’s tenure as the head coach of the University of Texas is over.

Texas vice president and athletics director Chris Del Conte announced Friday that Aston’s contract, which expires Aug. 31, will not be renewed. He said a search will begin immediately for her replacement.