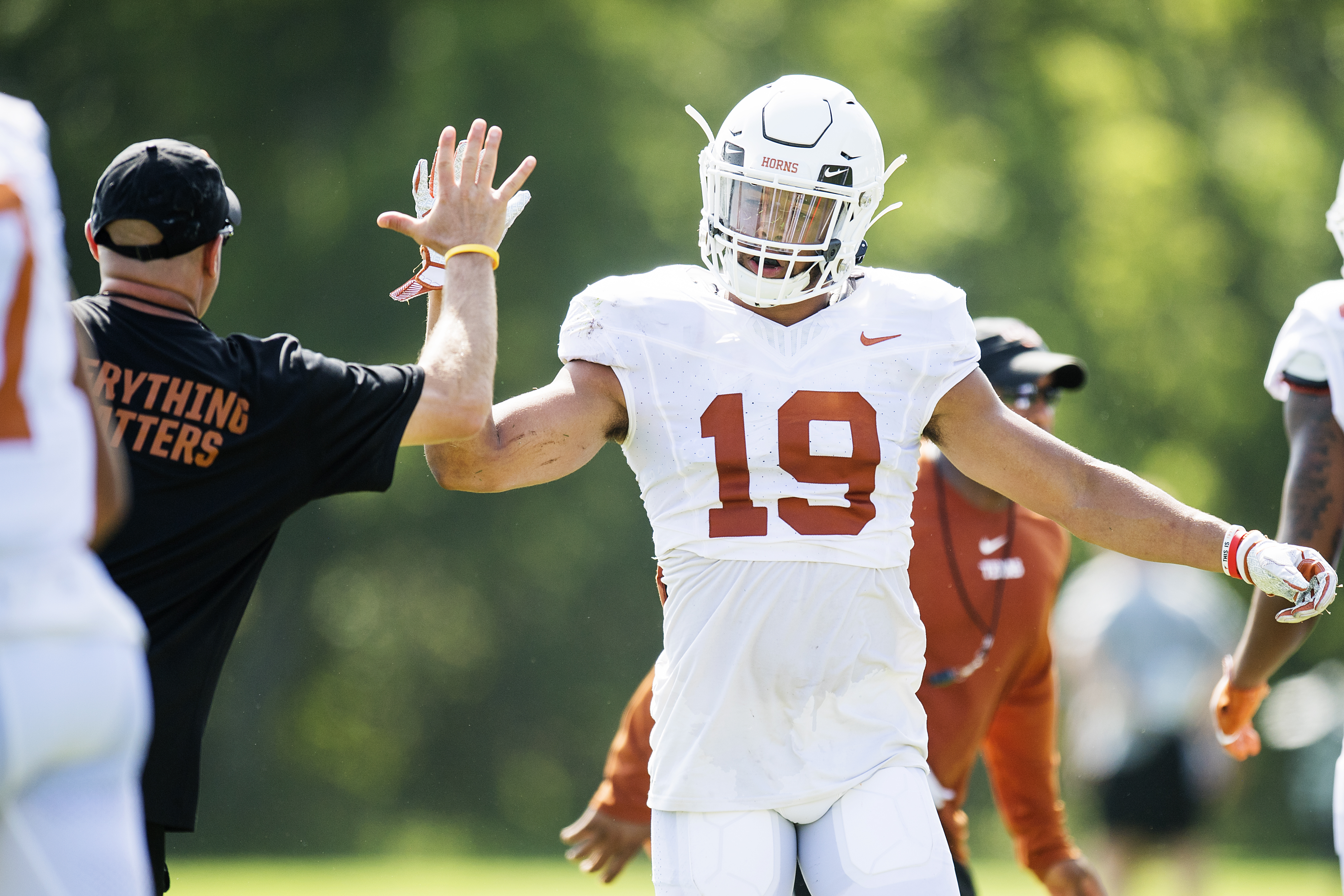 Cornerback Brandon Jones is one of two players who fumbled while returning punts last week against Oklahoma State, but head coach Tom Herman claimed some of the blame for Jones' miscue (photo courtesy of texassports.com).

AUSTIN, Texas — When opposing teams have punted the ball to Texas this year, four things have happened: there have punts out of play, there been lukewarm returns, some fair catches and — ugh — fumbles.

Two of the latter happened in the Longhorns’ 36-30 Sept. 21 win over Oklahoma State, but Texas coach Tom Herman isn’t throwing his punt returners under the bus because of those mistakes.

Nor is he worried that