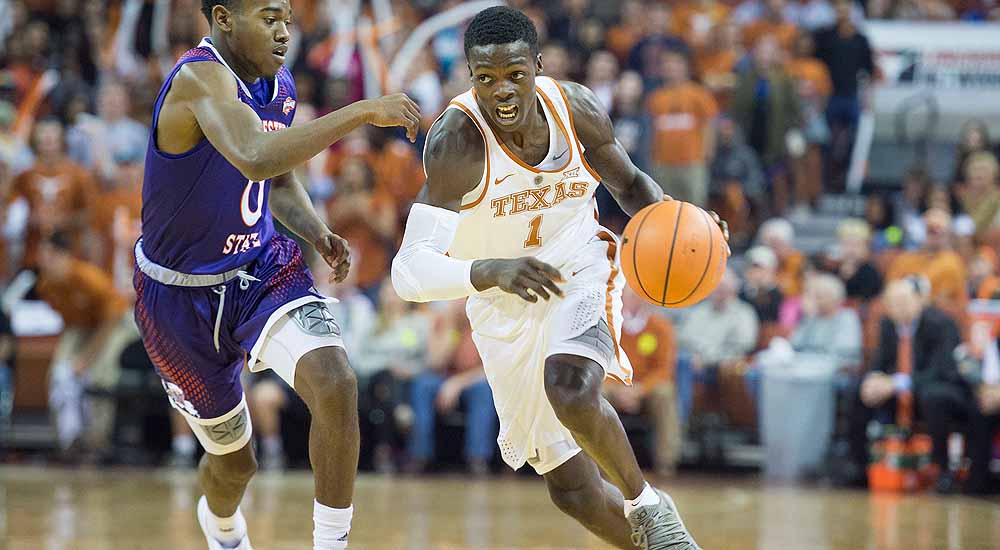 AUSTIN, Texas — Redshirt sophomore guard Andrew Jones tied his career high with 20 points, and the Texas men’s basketball team, outscored LSU, 35-27, in the second half, but it was not enough to rally from a 10-point halftime deficit as the Longhorns fell, 69-67, at the Frank Erin Center as part of the Big 12/SEC Challenge.

The loss, UT’s third in a row, dropped the Longhorns’ season record to 12-7, including a 2-4 mark against Big 12 teams. LSU, meanwhile, improved to 15-4 overall and remains 6-0 against teams from the Southeastern Conference.