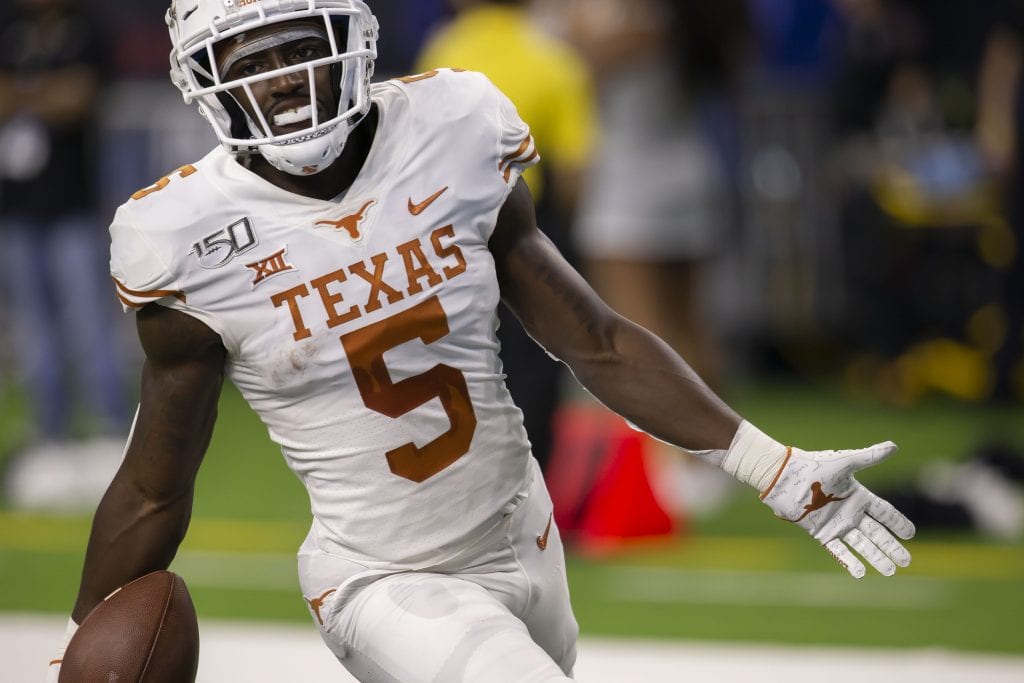 AUSTIN, Texas – If you break the Texas football season into four parts – the preseason, the nonconference portion of the schedule, the Big 12 gauntlet, and the postseason – the Longhorns are already into the second half of the 2019 campaign.

It would be easy to say 12th-ranked Texas has won the first two portions even though they’ve lost once in three games. It’s what the Longhorns take forward from the first half of the season that matters the most.