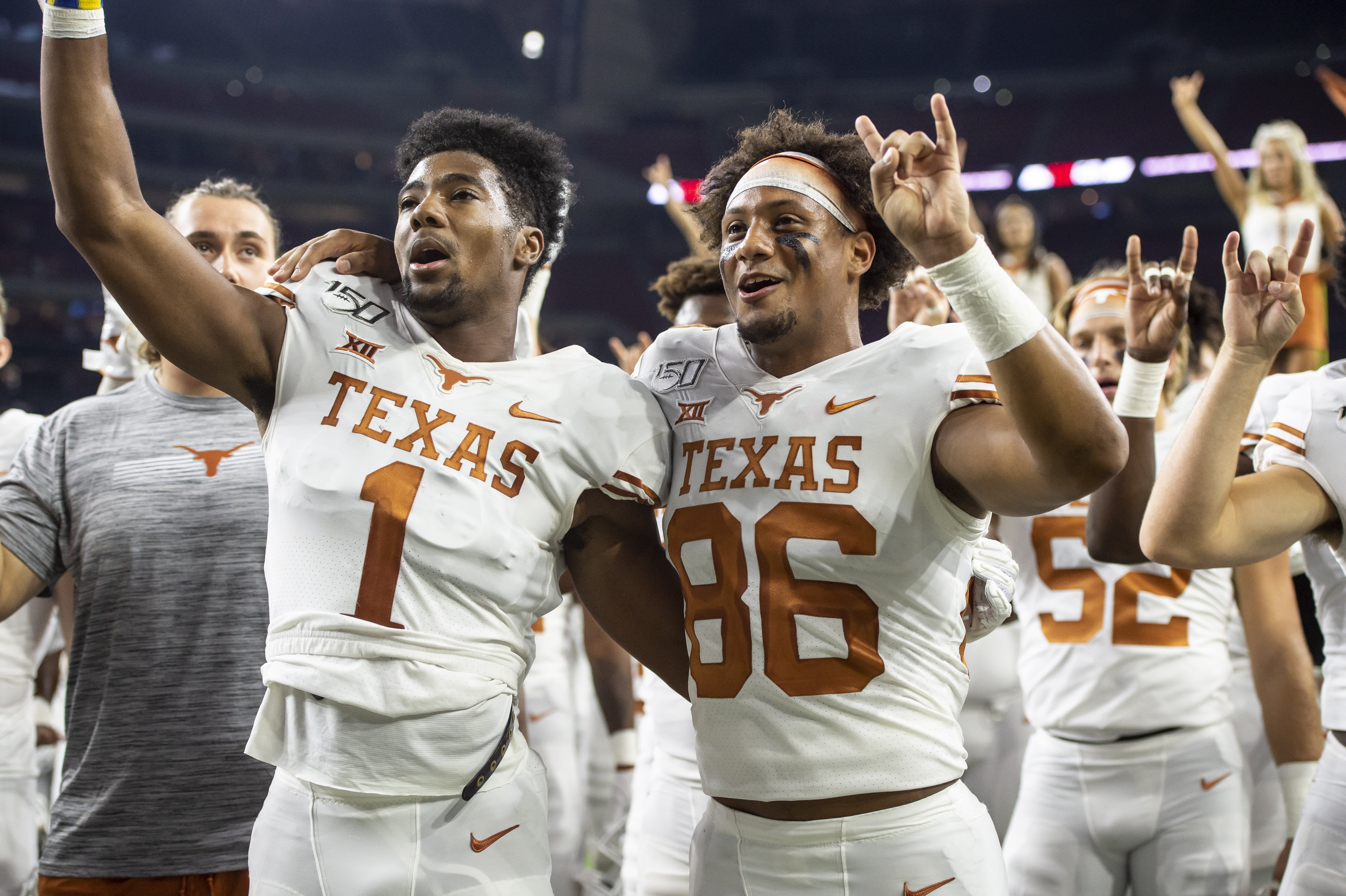 When Texas and Oklahoma meet Saturday in Dallas, wide receiver John Burt (1) will be facing the Sooners for the sixth time in his college career (photo by Jose Mendez / Horns Illustrated).

AUSTIN, Texas — Here are some Texas football notes and some quotes from coach Tom Herman’s Monday press availability as the 11th-ranked Longhorns prepare to face No. 6 Oklahoma Saturday in the Cotton Bowl in Dallas: 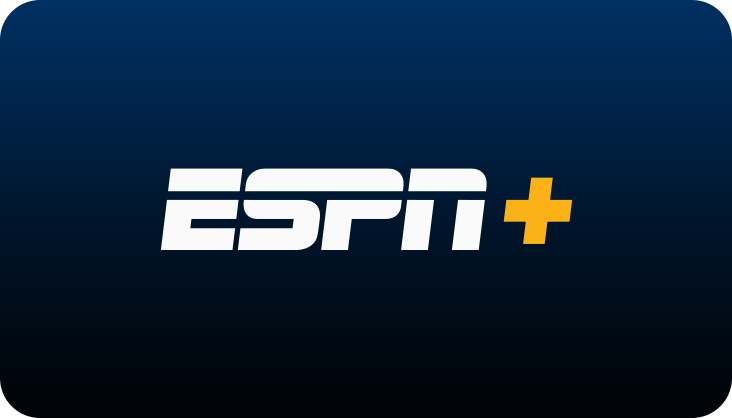