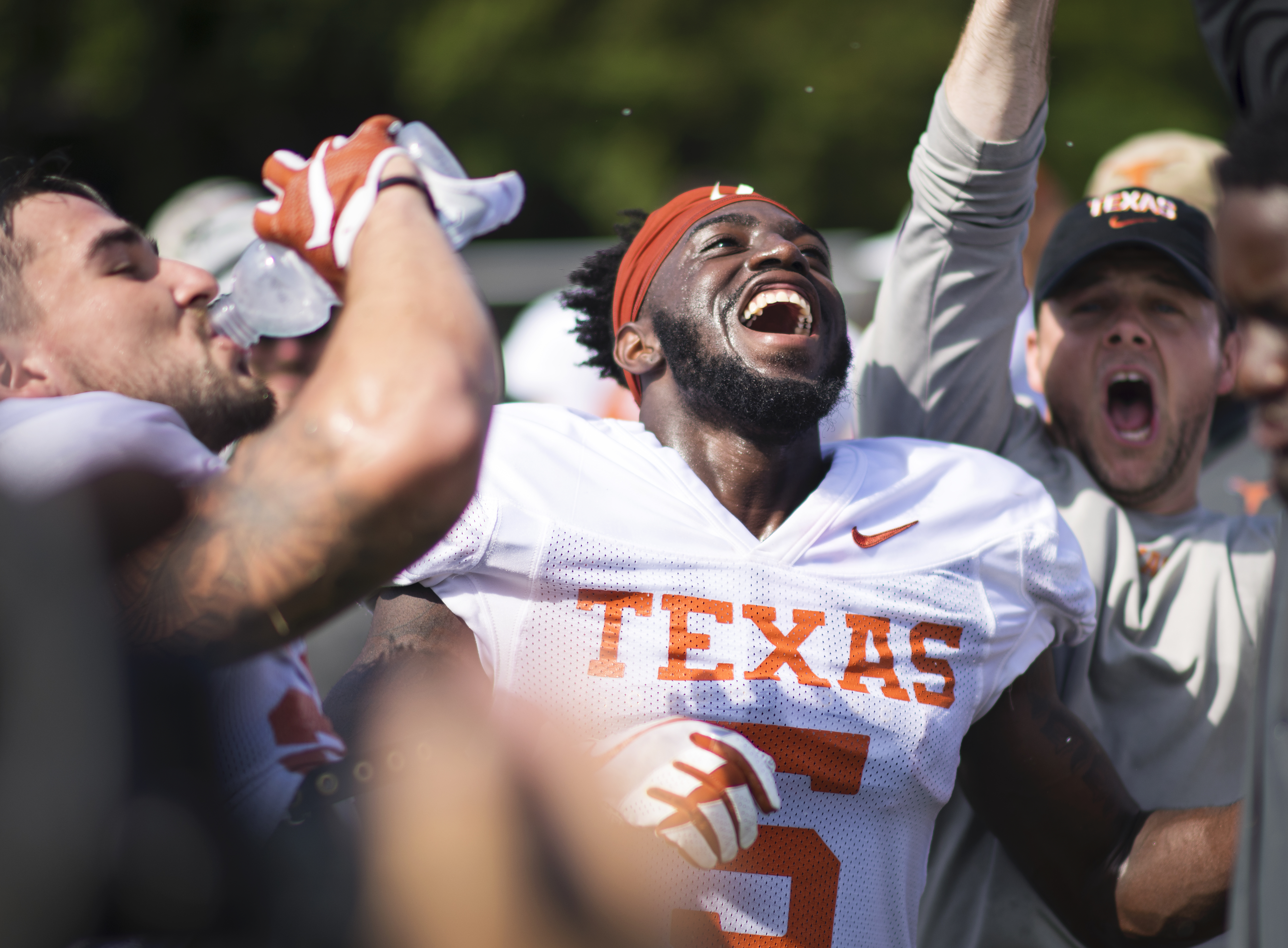 There's tons of excitement in the air in the week leading up to the Longhorns' season opener Saturday against Louisiana Tech at DKR-Texas Memorial Stadium (photo courtesy of texassports.com).

• This will be the first time that Texas, which begins its 127th season of college football, and Louisiana Tech have played on the gridiron.

• Their No. 10 ranking in the Associated Press poll is the Longhorns’ highest in the preseason since 2010, the season following their BCS championship game loss to Alabama. Texas is 103-20-3 all-time in season openers but 0-2 under coach Tom Herman.