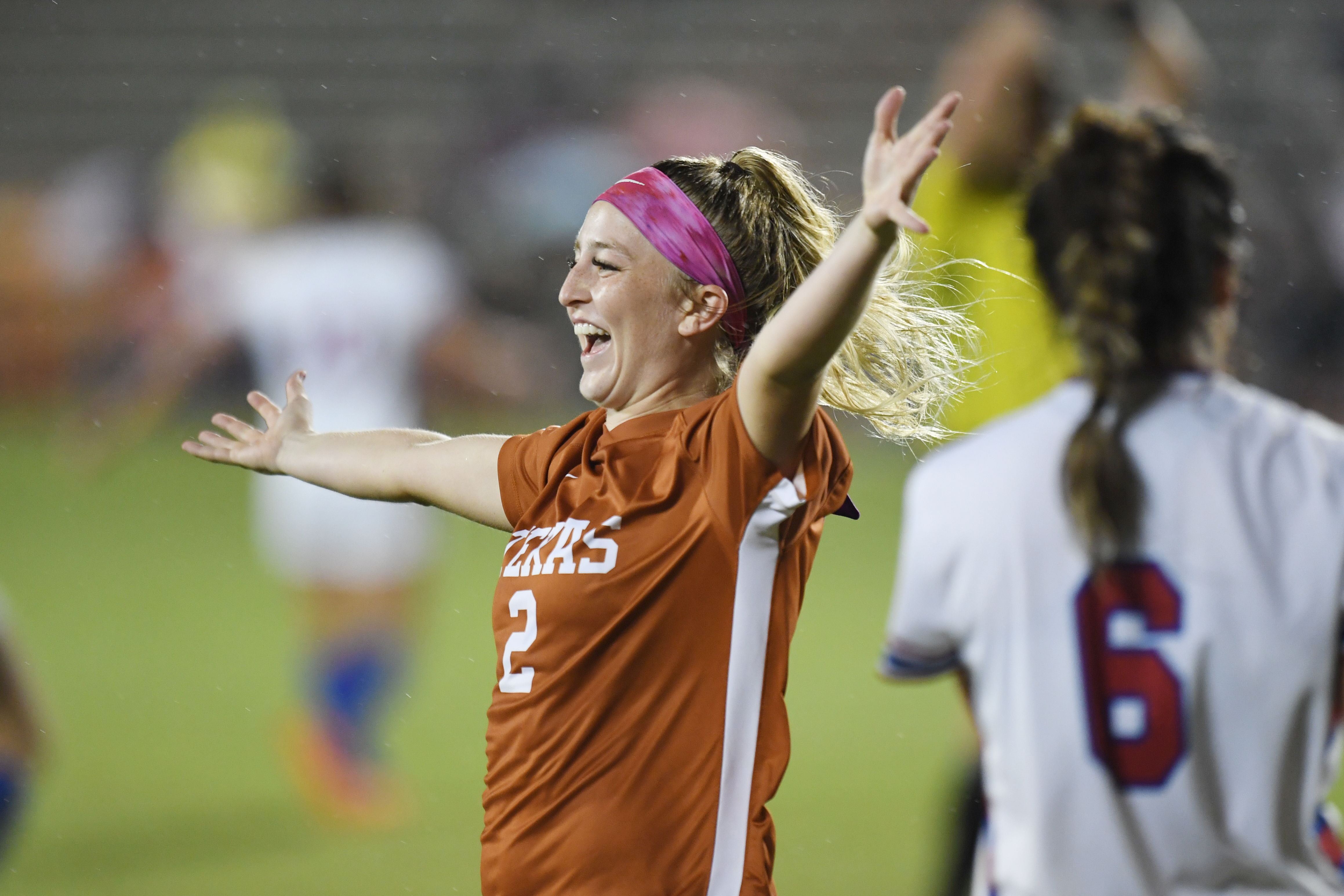 Haley Berg and the Texas soccer team open the 2019 season today hosting Air Force in an exhibition at Mike A. Myers Stadium (photo courtesy of texassports.com).

AUSTIN, Texas — There's a new twist for soccer fans this season starting with tonight's first match, an exhibition against Air Force at Mike A. Myers Stadium.

For those fans that want a new perspective view during home games, anyone who wants will be allowed to bring their own lawn chairs to Mike A. Myers and are allowed to sit behind the end lines at all home Texas soccer matches.

Tonight's kickoff features free admission and parking in the Manor garage for all fans, with the match starting at 7 p.m.

Look for our 2019 Texas soccer season preview coming next week, and here's all you need to know ahead of tonight's match from Texas Sports: