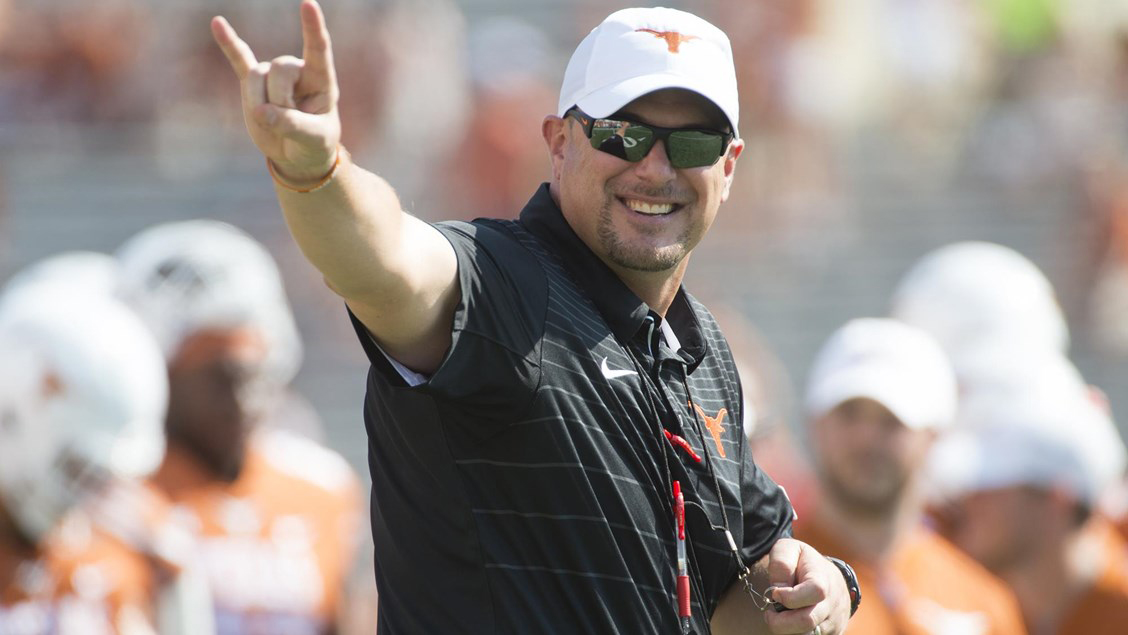 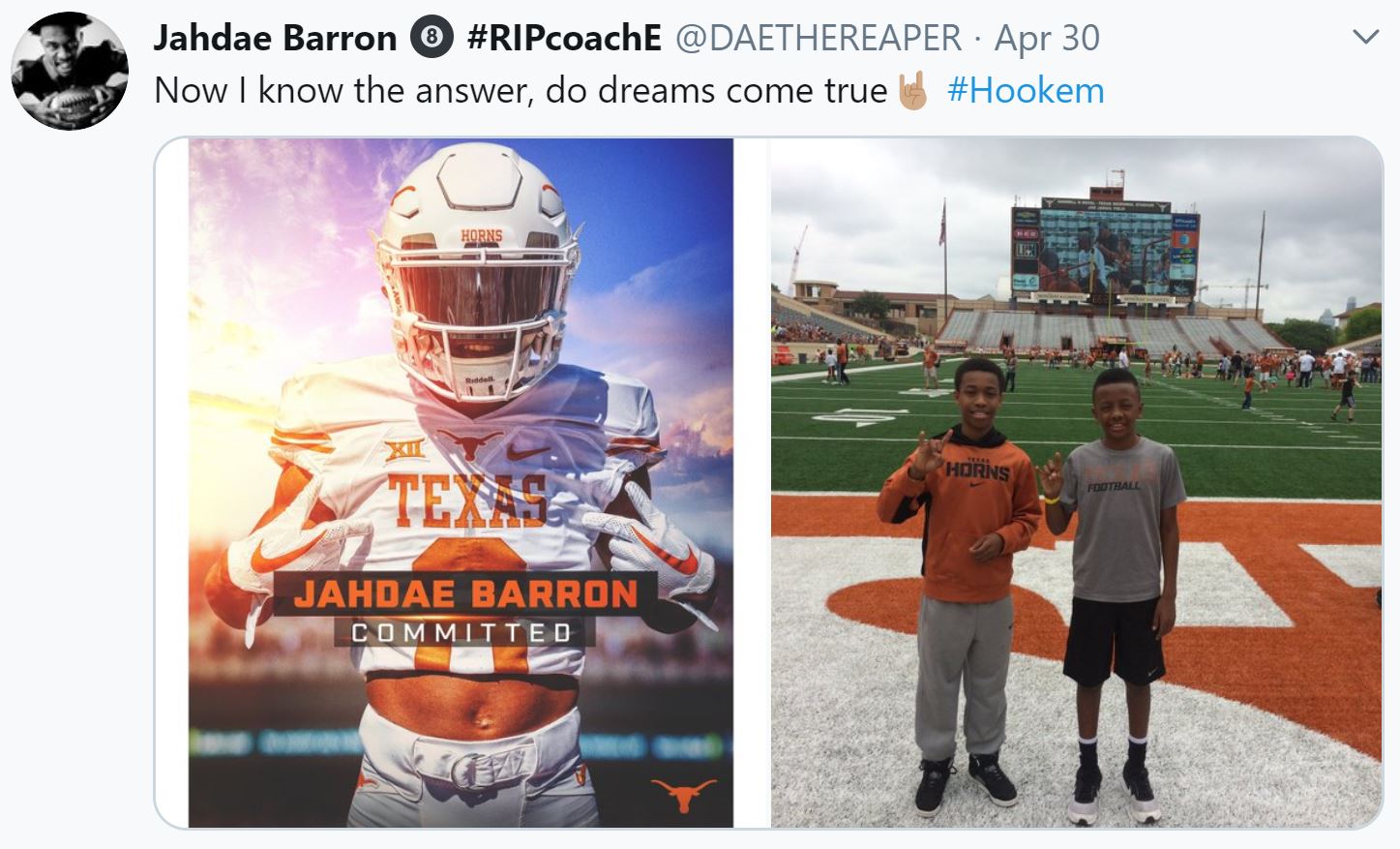 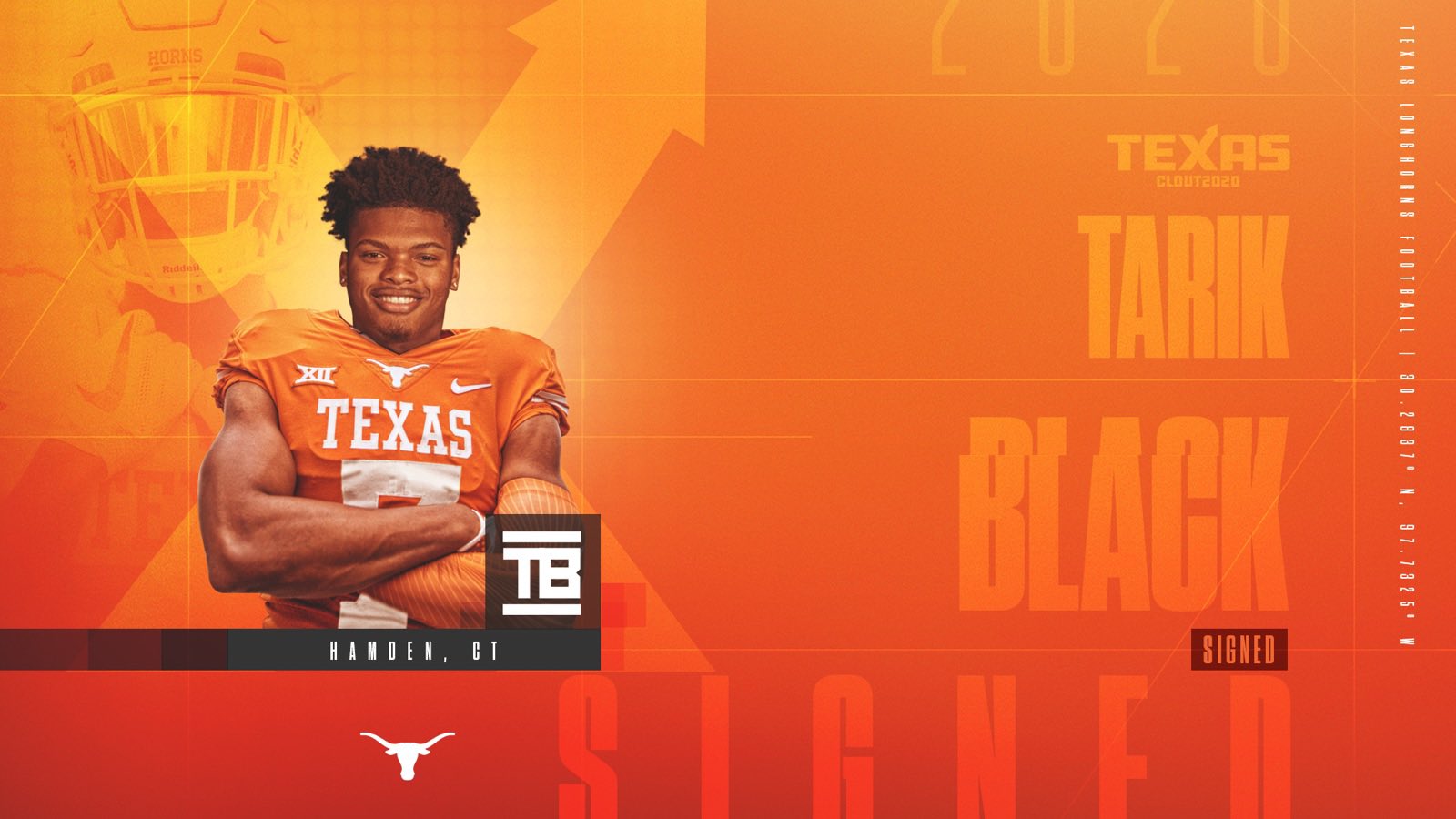 “Jahdae is a highly-regarded prospect and talented young man who is a great addition to our 2020 signing class,” Texas head coach Tom Herman said. “He’s a local player from Pflugerville who we’ve followed closely for a long time and is fulfilling a lifelong dream of playing for Texas. In addition to Jahdae being a very productive player in high school, he’s really competitive, plays extremely hard and is just a great fit for what we’re looking for in our program.”

“Tarik is a big target, an athletic receiver and a player who has displayed the ability to catch the ball in traffic,” Herman said. “He has competed against a lot of tremendous players in the Big Ten and at Michigan for three years, so he brings a great deal of knowledge and experience to our team. Tarik is a really talented player who will be a valuable veteran influence and can bring added leadership to our wide receiver room.”