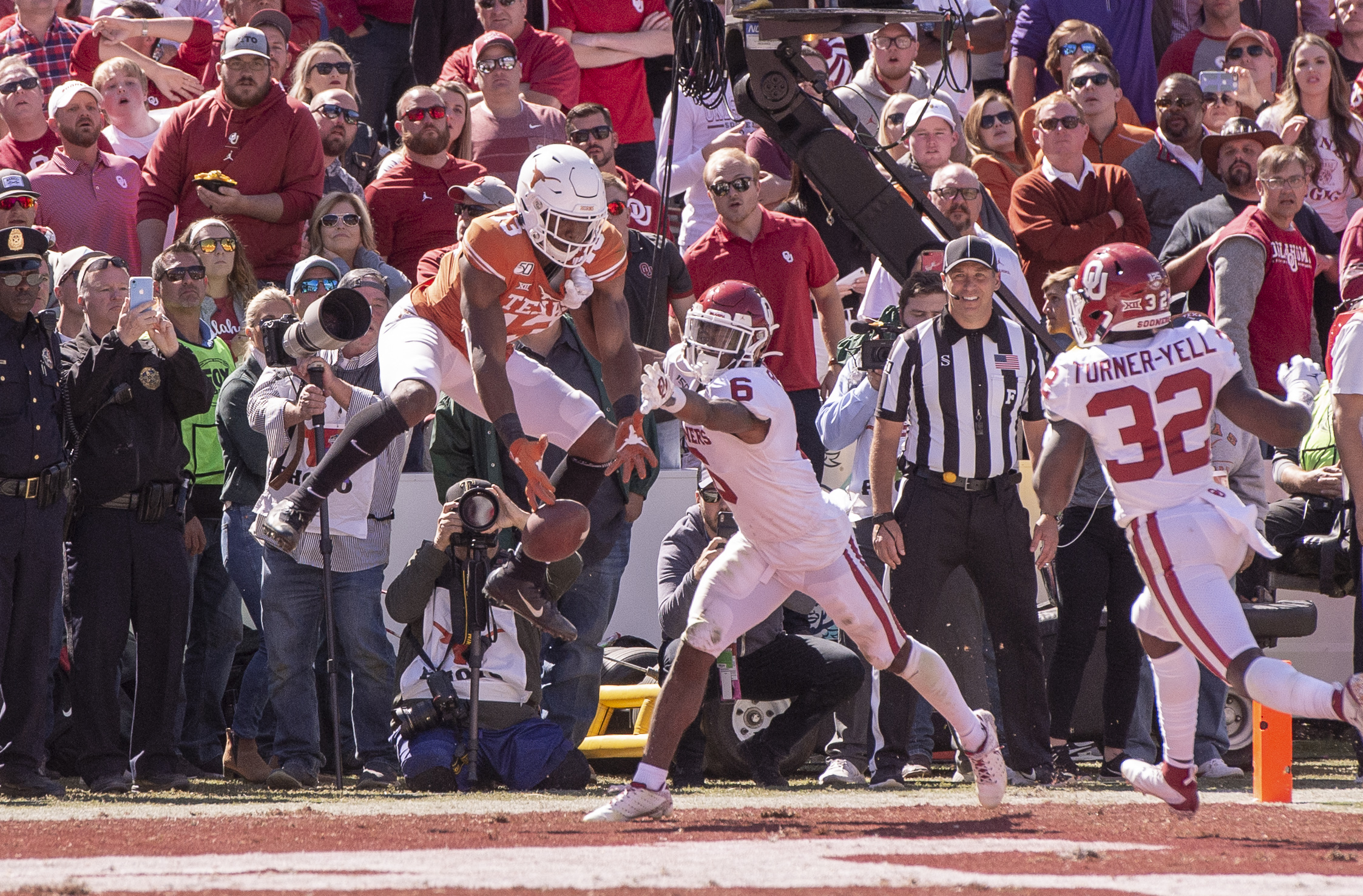 AUSTIN, Texas — If you thought the Texas team you saw lose last Saturday to Oklahoma in Dallas in the AT&T Red River Showdown looked different from the one that played so well and consistent over first five weeks of the season, you are not alone.