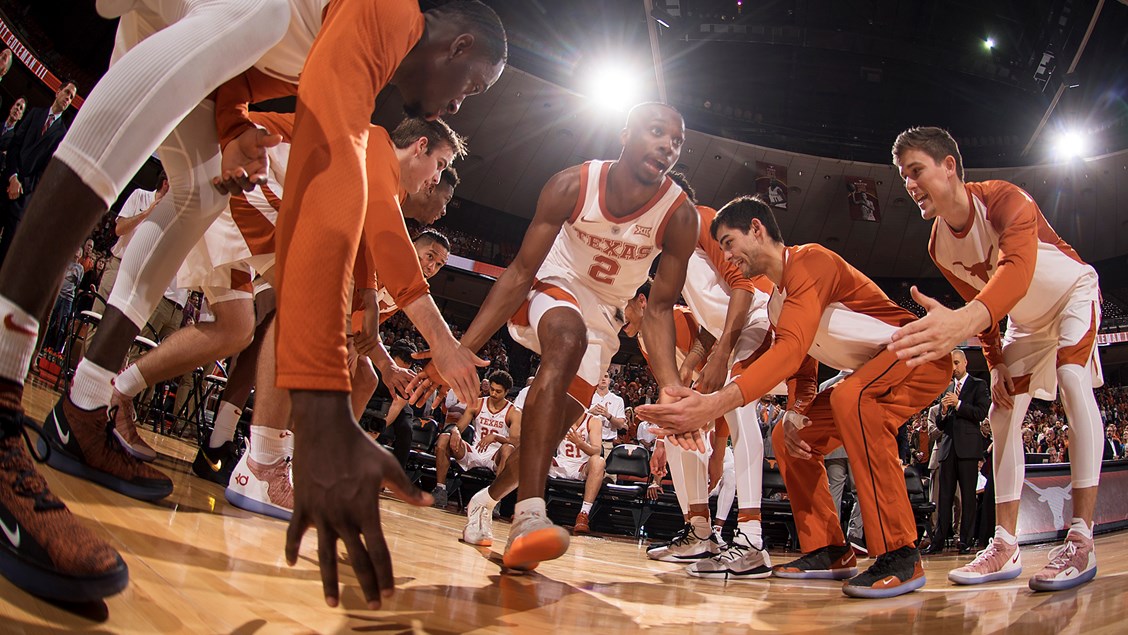 Junior guard Matt Coleman battled through illness to play against Baylor, but is expected to be back at 100 percent for the Texas men's basketball team's matchup with Oklahoma (photo courtesy of texassports.com).

After Texas opened Big 12 play with a “thud” Saturday at Baylor by shooting 34 percent and getting out-rebounded, 48-35, during a 59-44 loss, the offensive side of the ball was the focus during coach Shaka Smart’s Tuesday press conference to preview Wednesday’s home game against Oklahoma.

While a road loss at the No. 6 team in the country, which Baylor is in the latest rankings, isn’t a cause for concern in and of itself, it marks the second straight opponent from a major conference against which UT has scored fewer than 50 points following a 70-48 loss Dec. 21 at Providence. The Longhorns were also out-rebounded by 13 in that contest, 52-39.

For those heavily into