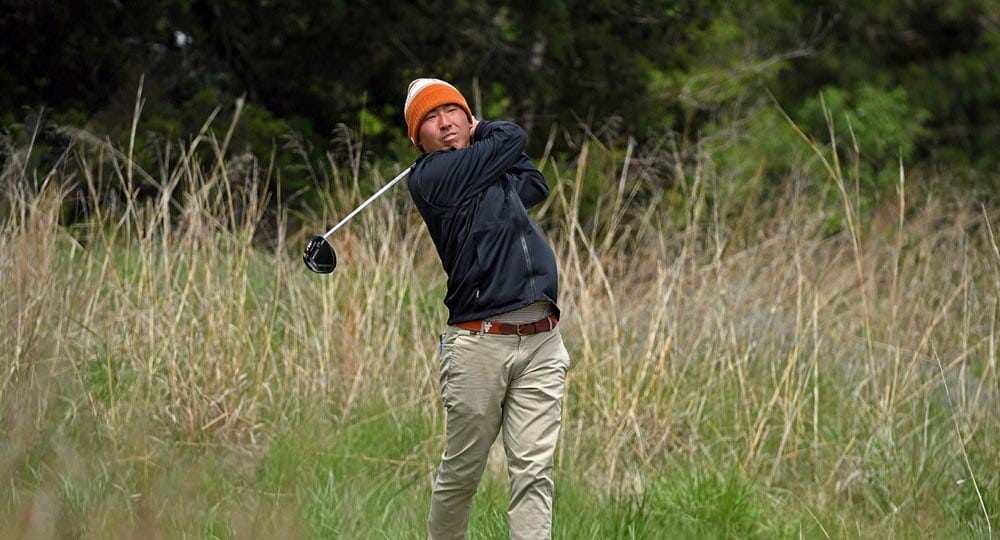 STILLWATER, Okla. — The pain of defeat always hurts a little more when one is close to winning, as falling by a close margin is more difficult to swallow than a runaway loss.

That’s the pain being felt by the University of Texas men’s golf team after it lost in heart-breaking fashion to Duke in the NCAA Championship Match Play quarterfinals Tuesday at Karsten Creek Golf Club in the rolling hills outside Stillwater.

The Longhorns, seeded seventh in the match play portion of the event after a heroic comeback during the final round of stroke play, fell, 3-2, to the Blue Devils in the quarterfinals.

Oklahoma State got to celebrate a 2018 Div. I men's golf national championship on its home course, dominating Alabama in finals match play Wednesday.