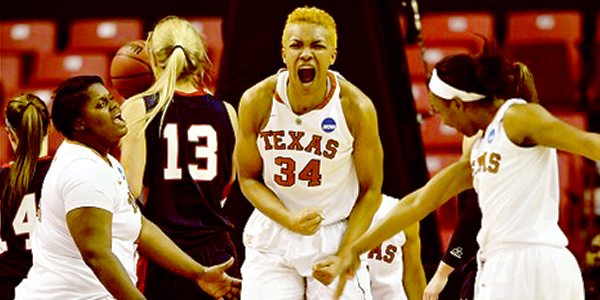 Despite a 15-point first half deficit, the Longhorns put together an impressive victory over Penn to advance to the round of 32 where they will face No. 4 Maryland on Tuesday evening in College Park, Maryland. The No. 5 Longhorns defeated No. 12 Pennsylvania 79-61 Sunday night thanks to 61 percent second half shooting.

The win over Pennsylvania is the first NCAA victory for Texas since 2008.


Read the Inside Story…