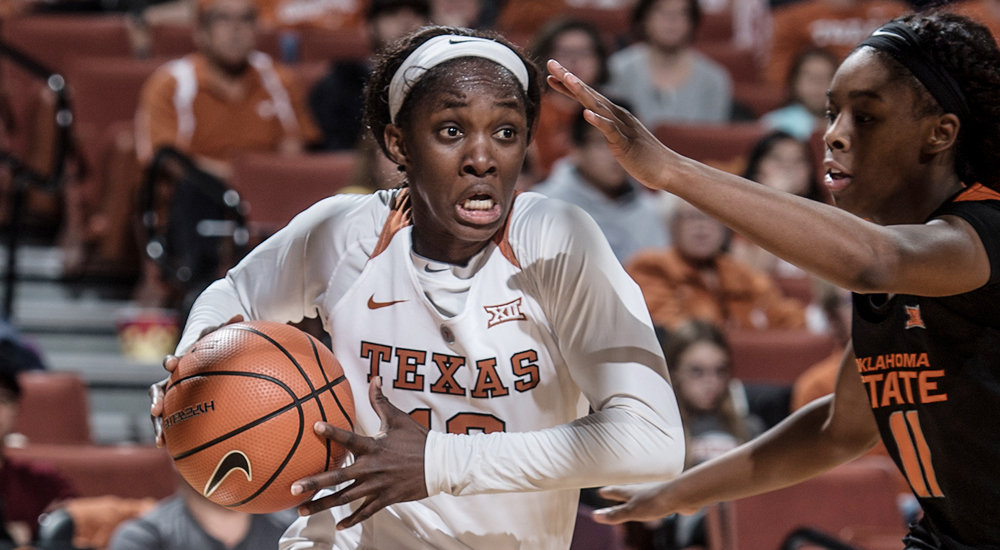 The third quarter was the killer for the Texas women’s basketball team Friday night, as it fell, 65-63, in the their closest game of the season to unranked TCU to begin Big 12 play. The loss came down to the final seconds, but really, the troubles for Texas started long before the final buzzer.

“The third quarter was the difference,” Aston said after the game. “That’s the reason we lost, not the final play of the game.”

Coming into the first game of Big 12 action, a league