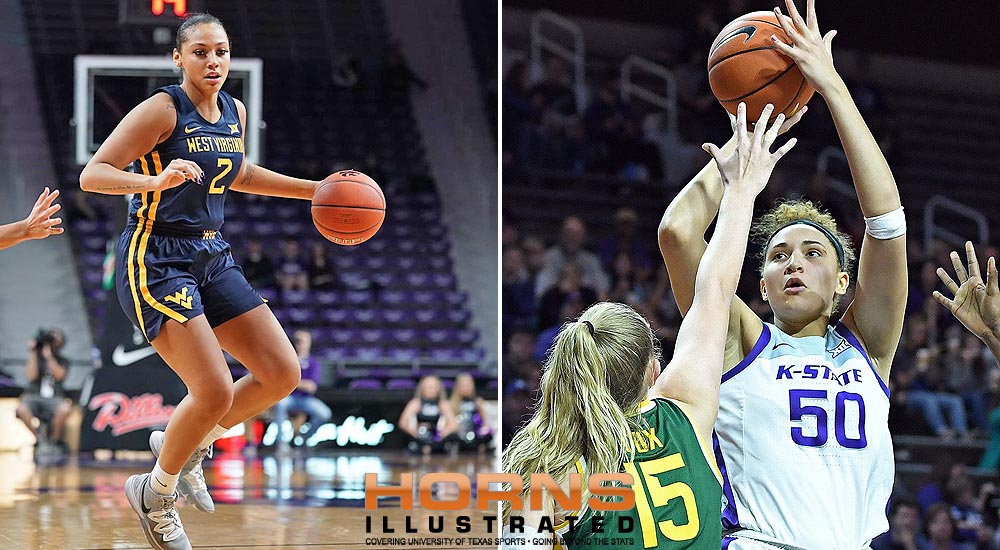 AUSTIN, Texas — In a week that surprised many fans of Texas women’s basketball, the Horns dropped two straight games, both of which they were projected to win, to Iowa State and Kansas. Coming into it’s game against UT, Kansas was in last place in the standings and previously had beaten only Texas Tech, and was on a seven-game losing skid. To make matters worse, the first time Texas played each of these teams, the Longhorns won by at least six points, but the second time around, they found themselves on the losing end, and fell by 15 or more. Kansas hadn’t beaten UT since 2013.

This came as a shock for head coach Karen Aston especially, as the disappointed coach said after the loss to Kansas.