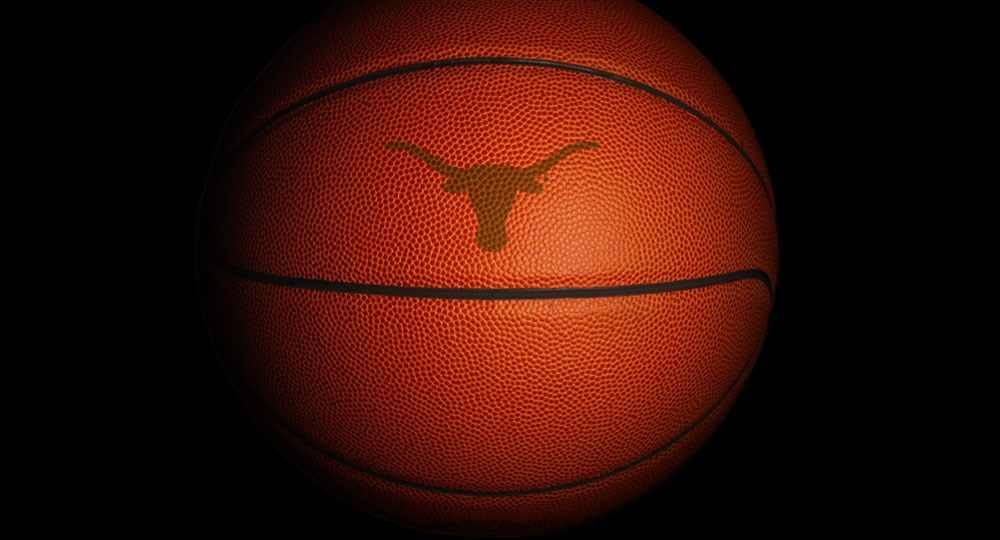 Every team in each of the two leagues will compete in the challenge, making this year the first in which Big 12 and SEC teams will play 10 games. The games will be played as home games for five teams in each conference. Half of the contests feature at least one team that was ranked in the final 2015-16 USA Today coaches’ poll, while three will feature matchups between teams that both were in the final top 25.

Times and television designation will be released when available.

In their game against the Gamecocks, the Longhorns will be trying to win for the third time in as many games in the Big 12/SEC Challenge; UT beat Texas A&M in 2014 and Arkansas in 2015. Texas has won both previous meetings with South Carolina.

“We look forward to all 10 of our women’s basketball teams competing in the 2016 Big 12/SEC Challenge,” Big 12 Commissioner Bob Bowlsby said. “These marquee non-conference matchups should provide four-consecutive days of quality competition and excitement for fans across the country.”

Texas women's basketball season tickets are available at TexasSports.com or by calling (512) 471-3333. Non-conference single-game tickets will go on sale in October.