LUBBOCK, Texas — The No. 21 Texas women's basketball team coughed up 18 turnovers and shot just 32.8 percent from the floor in a 74-66 loss Sunday to Texas Tech at the United Supermarkets Arena.

The loss is UT's second setback in its last three games, and second straight road loss. The Horns fell to West Virginia, 92-58, last Saturday in Morgantown.

Head coach Vic Schaefer's squad is now 9-3 on the season and 3-2 in conference play. The victory lifted Texas Tech above the .500 mark for the season, at 7-6, and was just the second win in seven conference games for the Lady Raiders.

Texas Tech's zone defense was not the toughest Texas had faced this season, but the Lady Raiders' defense smothered the Texas shooting. Tech outscored UT in every quarter except the first.

Midway through the first quarter, the Longhorns' offense seemed to be clicking, as they mounted a 6-0 scoring run to take an 8-4 lead. A Celeste Taylor jumper with 22 seconds left in the first period gave Texas its narrow lead heading into the second quarter, though Tech's Maka Johnson countered with a jumper of her own at the buzzer. With the score favoring Texas, 16-15, as the second got underway, the Longhorns attempted to pull away, jumping out to a 21-15 advantage thanks to a three-pointer from guard Joanne Allen-Taylor, who scored 12 points in 37 minutes.

That momentum quickly shifted in the direction of the Lady Raiders, who tied the score at 26 with 3:55 to play in the quarter, took a 33-28 lead at the half, and started the third quarter with a 7-2 spurt.

The Horns never regained the lead, but stayed in the game until the final minute, as an Allen-Taylor three-pointer with 1:58 to play cut the deficit to one possession, 64-61, but Texas never got any closer.

In perhaps a defining statistic, Texas shot just 2-of-19 in the third, which gave the Lady Raiders a major advantage heading into the final 10 minutes of play.

According to Schaefer, the loss came as a result of "mental and physical breakdowns in critical stretches."

"Here's a glaring example," Schaefer said. "On a free throw, you're huddling, you're talking, and we should know who we're guarding. And you come out of that huddle, we make the free throw, then you have somebody unguarded. That's just an example."

He added that, in the second half, he didn't feel like his team "attacked the paint" with its guards like it did in the first half. Texas Tech had 26 points in the paint compared to UT's 24.

Texas guard Audrey Warren returned to the lineup following a four-game absence, and tied Taylor for the team lead with 14 points while pulling down five rebounds. Forward/center Charli Collier posted her eighth double-double of the season — she is tied for the fourth-most in Div. I — with a 13-point, 15-rebound effort.

Schaefer noted that the fact that his team came into the contest favored to beat the Lady Raiders, who entered the game with an 0-4 record in Big 12 play, should not have affected the way the Longhorns played, but acknowledged that it might have.

"Even the kids made a comment," said Schaefer. "We probably weren't ready to play and we probably didn't respect our opponent. I don't know why you wouldn't respect anybody on our schedule because who are we to not respect who we're playing? That came from them, not me."

The Longhorns are set to host TCU in Austin at 7 p.m. Wednesday (Central time) in a game that will be televised on Longhorn Network. 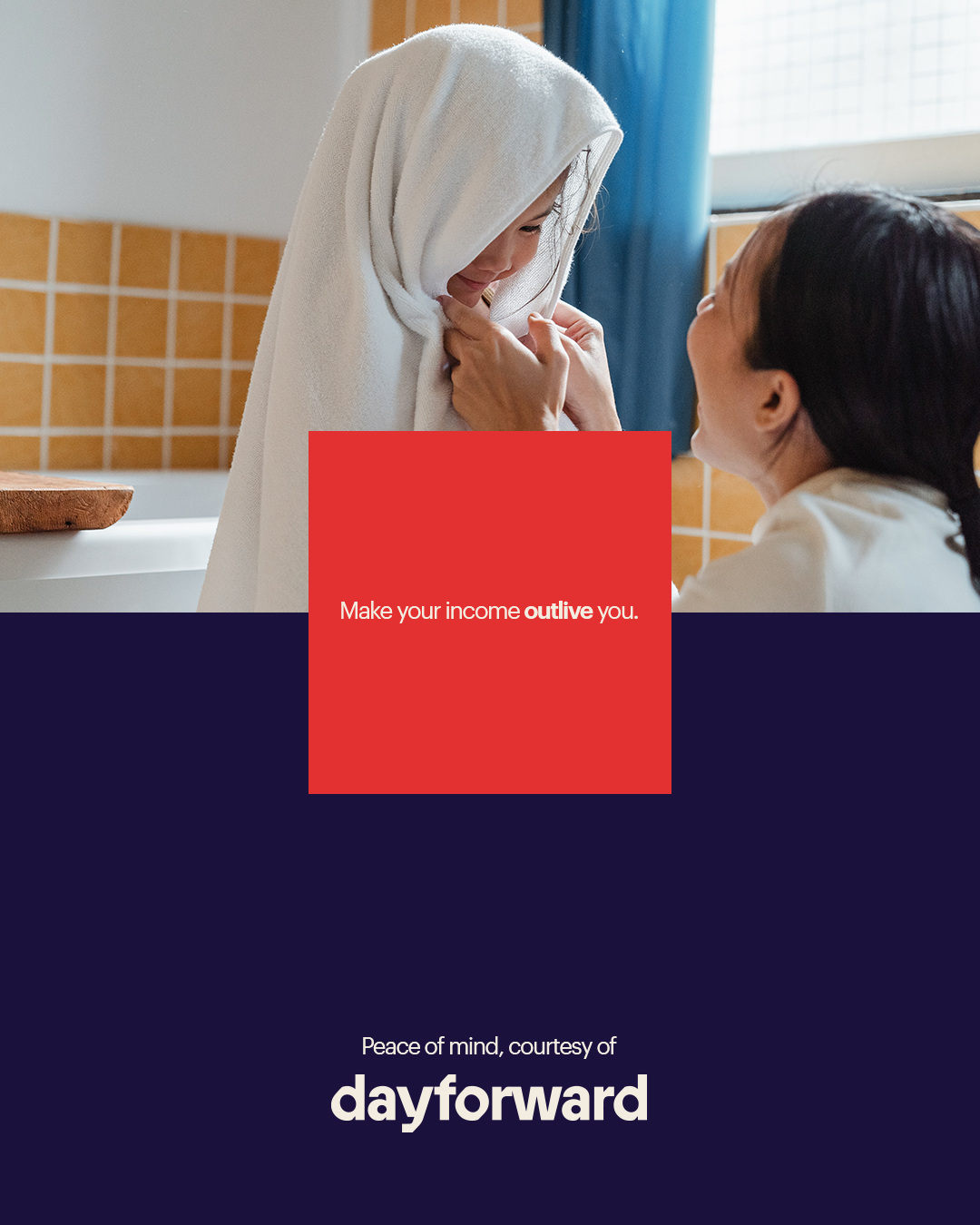