The Texas baseball team has been infused with some immediate additions for the 2021 season.

Head coach David Pierce announced Tuesday that three players from various parts of the country — two graduate transfers and one an incoming freshman — will be joining the Horns for next season.

The only position player of the group is grad transfer Mike Antico, who played the last four seasons for St. John's in the Big East Conference. 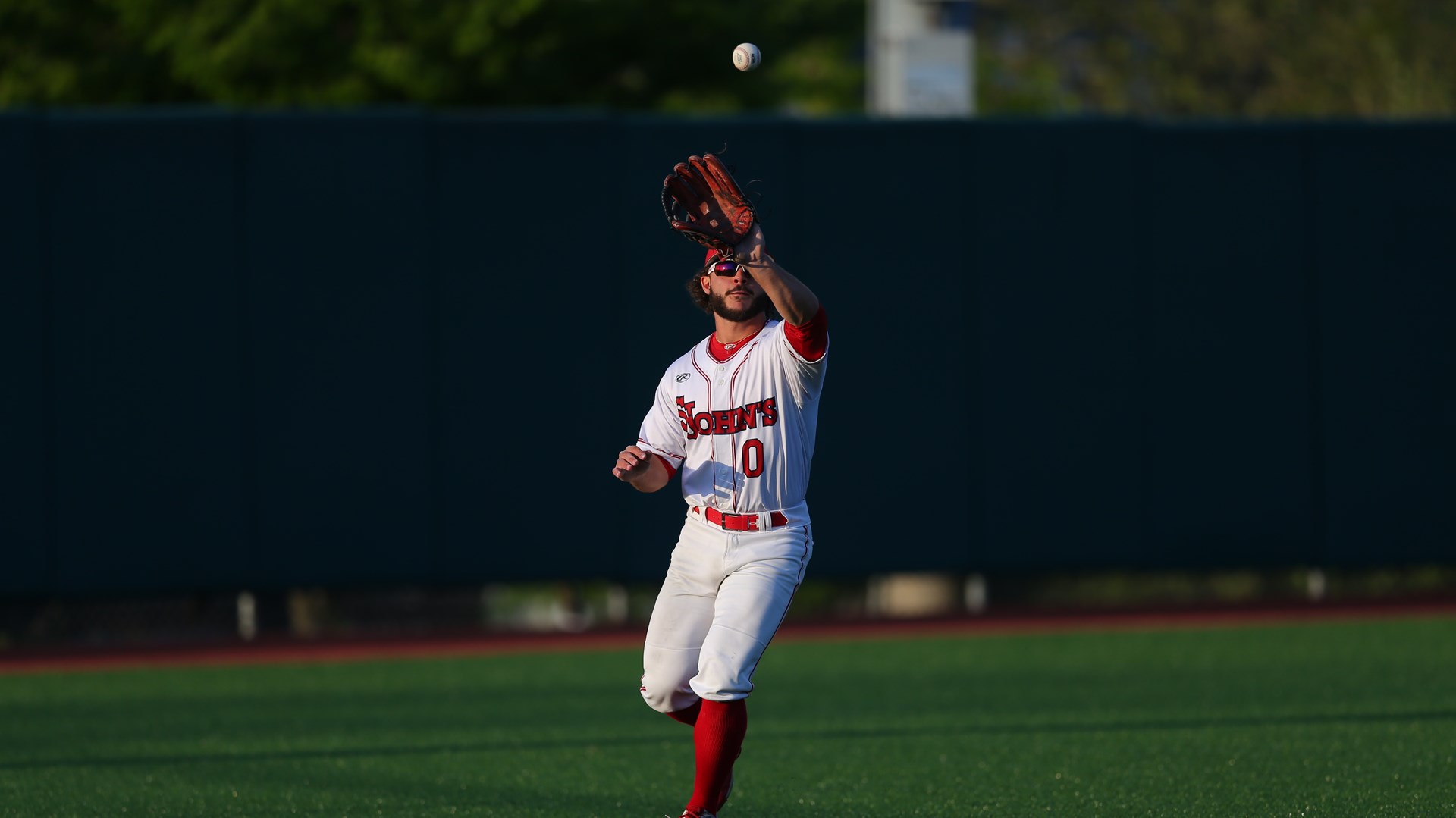 Outfielder Mike Antico is one of three new additions to the Texas baseball team after spending the last four seasons at St. John's (image courtesy of redstormsports.com).

Antico is a versatile outfielder who could fill the void left at the center field position by Duke Ellis, who signed two weeks ago with the Chicago White Sox. Antico is reliable, starting 111 of the 153 games in which he played over the last four years. His upside lies in his hard hitting, as he finished second in the Big East in batting average (.386) in 2019. In addition, he was named the Big East Preseason Player of the Year heading into the 2020 season, and hit .229 in the abbreviated campaign.

He shares many similarities to Ellis. Thanks to his speed and aggressive base running, Antico went a perfect 10-for-10 on stolen base attempts.

Blazing speed from Mike Antico and some heads-up base running from Peter Abinanti plate two runs on this infield single. 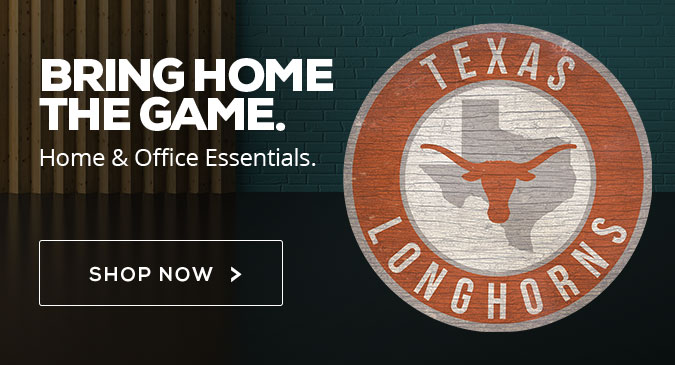 The other grad transfer hails from a bit closer to Austin. Right-handed pitcher Palmer Wenzel comes over from Texas-San Antonio, and should aid a bullpen that has lost three this offseason with the transfers of Kam Fields and Owen Meaney and Donny Diaz's decision to hang up the cleats.

I’m thrilled to announce that next semester I will be attending the University of Texas to pursue a Masters of Science in Information Technology Management.

In addition, I would like to officially announce my commitment to @TexasBaseball as a graduate transfer. Hook ‘Em! 🤘🏻 pic.twitter.com/Qe6PHTJTgA

After two seasons at McLennan Community College in Waco, where he registered a 6-3 record, Wenzel jumped to Div. I at UTSA, where he made his mark as a junior in 2018, appearing in a team-high 26 games with a 3.27 ERA. After a 2-0 start to his senior campaign, Wenzel suffered a season-ending injury, and was given an NCAA waiver for an extra season of eligibility. As a result of Covid-19, he threw 6.1 innings with an earned run average of 0.00 in this past season. Eligible to play immediately at Texas, where he will be playing for his third school in his sixth college season.

The freshman of the group is LeBarron Johnson, who hails from the state of Florida, and was ranked the No. 55 right-handed pitcher in the nation by perfectgame.com. Johnson originally was committed to Florida.

During his shortened senior season, he posted a 1-1 record and 0.88 ERA. A two-way player, he also hit .410 with six doubles, four triples and one homer. Johnson could play designated hitter on the days that he does not pitch, allowing him to contribute in more ways than one on the Forty Acres.

UT's 2020 signing class was ranked No. 1 by Baseball America in November, only to watch four recruits get selected in the Major League Baseball Amateur Draft. The addition of Antico, Wenzel and Johnson give the Longhorns 13 newcomers for the 2021 season.