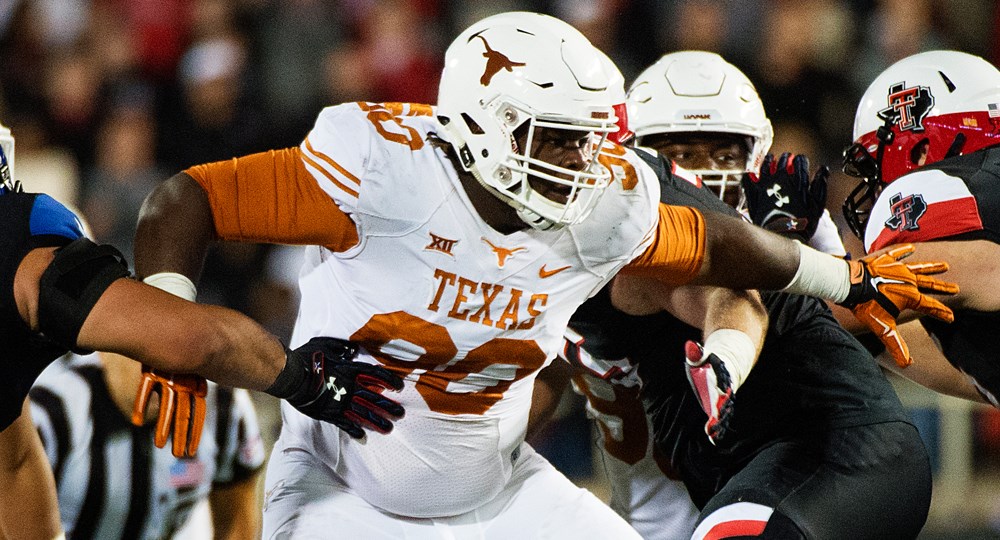 The Lifetime Longhorn legend at defensive tackle, picked by the New England Patriots in 2015, helped his NFL team secure a Super Bowl win in 2016 and again just this Sunday when New England topped the LA Rams 13-3.

Brown and the Patriots defense completely engulfed the Rams in the low-scoring Super Bowl LIII as the ex-Texas Football star recorded two tackles in the win.

Malcolm Brown, a running back for the Rams, unfortunately, missed the game with an injury, but the two Browns appearance in the Super Bowl makes it 14 consecutive years with a Longhorn in the final game of the NFL season.

Hailing from Brenham High School before becoming a Big 12 Conference Defensive Player of the Year as a Texas Longhorn, there were a lot of eyes in Texas on Brown before and during this year’s Super Bowl.

The Patriots’ Julian Edelman earned the Super Bowl MVP honors with 10 catches for 141 yards in what turned out to be a game in which neither offense really shined.