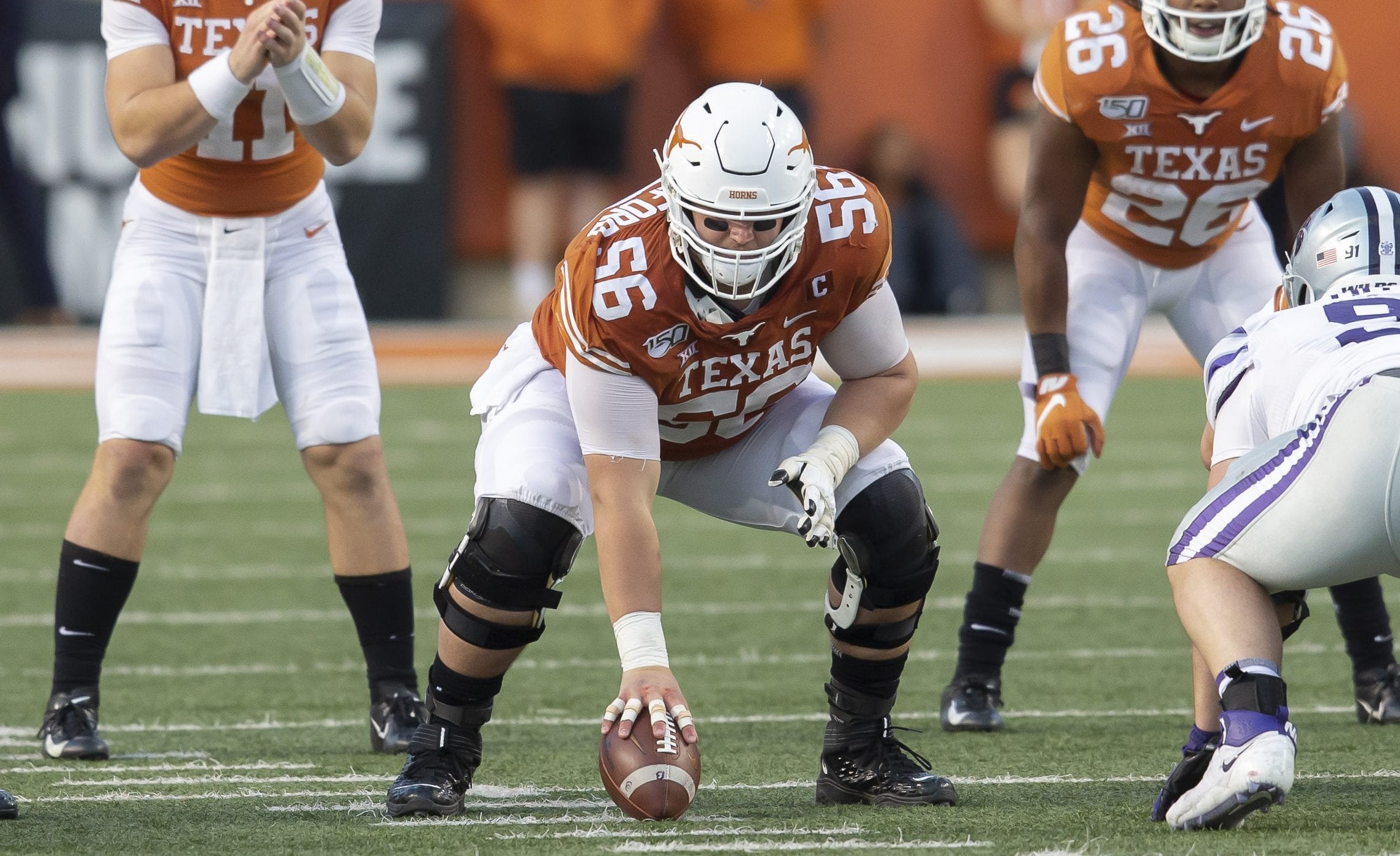 AUSTIN, Texas — Every team needs great leaders. They often are the glue that holds teams together, who show up early and stay late, those who embody the pride, passion and spirit of the program. Texas has found one in center Zach Shackelford, one of the most consistent, hard-working, well-rounded football players in the country. He goes by many different titles: senior, captain, scholar and yes, grillmaster.

The senior recently received national notoriety when he was named a Senior CLASS Award finalist a few weeks ago. The unique award, which is given annually to a well-rounded senior in nearly every NCAA sport, is an acronym for Celebrating Loyalty and Achievement for Staying in School. It acknowledges the athlete’s play on the field, but more importantly, their character off the field, and