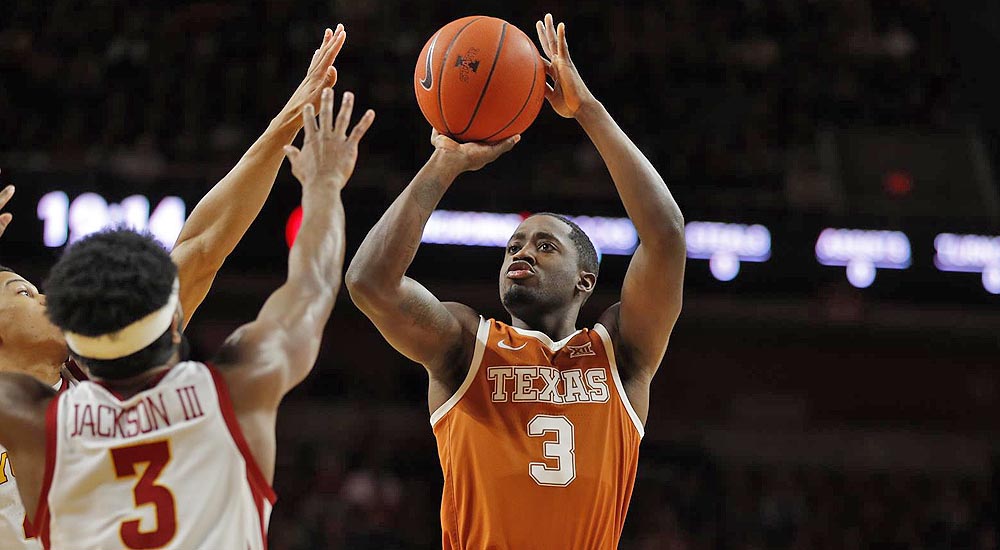 AUSTIN, Texas — Casual fans and onlookers should be forgiven for looking up Will Baker’s profile on their phones midway through the first half of the University of Texas men's basketball team's 70-56 win over hapless TCU Wednesday at the Erwin Center.

In a game between two teams fighting for relevance and notice in the top-heavy Big 12 Conference, Baker was the story, scoring a career-high 20 points on 8-for-12 shooting as shorthanded Texas shrugged off a ragged start and outlasted the visiting Horned Frogs before an announced crowd of 8,395.