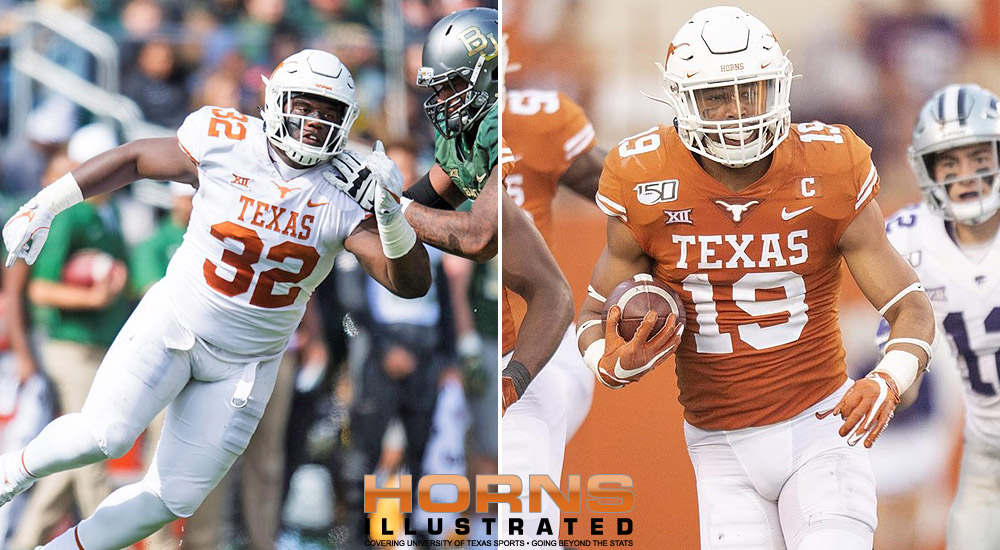 AUSTIN, Texas — It happens all too often: since kids start playing sports, those who play offense often outshine the defense. It’s not always true, and definitely not fair, but the fact is that the guys who end up putting points on the scoreboard often get attention and praise and fans before those whose job is keeping points off the scoreboard.

While the discrepancy might be true with some fans, NFL teams need talented players on both side of the ball … and while most project wide receivers Collin Johnson and Devin Duvernay as the Texas Longhorns’ top two prospects for the NFL Draft, which will be held April 23-25, they are not the only Texas players with a chance. Several other UT players have spent the spring training and hoping to impress NFL scouts, but two — safety Brandon Jones and defensive lineman Malcolm Roach — were invited