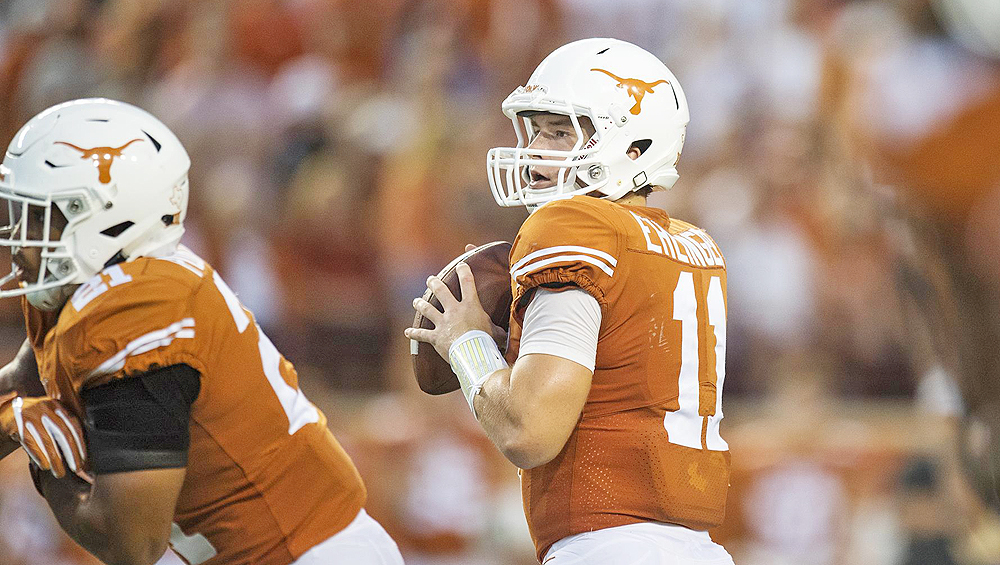 AUSTIN, Texas — There was a certain satisfaction gained by No. 15 Texas when kicker Cameron Dicker converted the 39-yard field goal on the game’s final snap that granted the Longhorns a 50-48 victory Saturday over upset-minded Kansas in a wild in Big 12 Conference game at Darrell K Royal-Texas Memorial Stadium, and it was not just because the Longhorns stared down the prospect of losing at home to Kansas for the first time ever and found a way to win. It was because UT's last-gasp, 60-yard drive over the final 1:11 of the game was the result of extreme preparation and the desire to grasp the moment that the final minute of this wild affair allowed.

The Longhorns practice their two-minute drill each Tuesday, putting the No. 1 offense in a situation where it’s down by two points and needing to drive the field to set up Dicker for a winning kick. So when the scenario arose Saturday, they were ready and had the confidence to make the plays they needed.