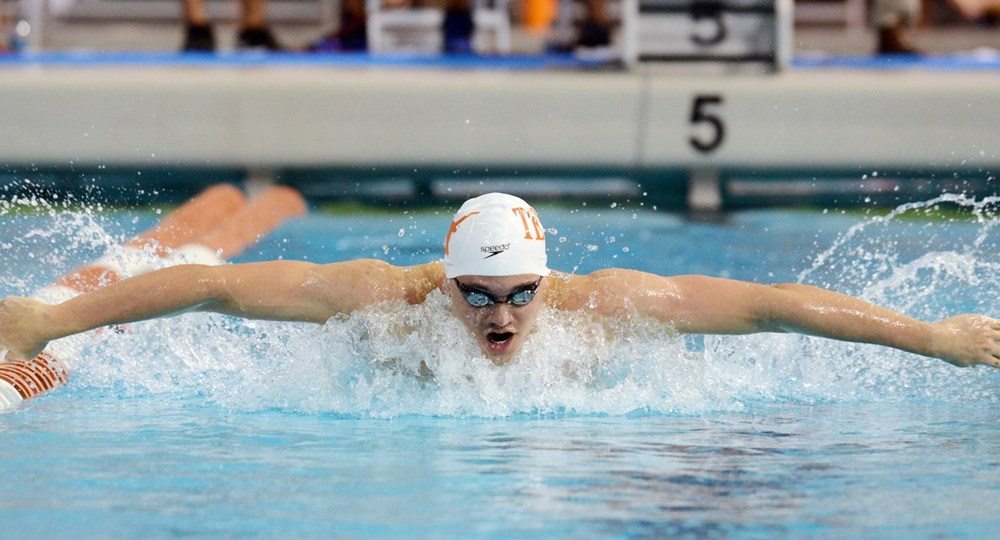 Former University of Texas swimmer Michael McBroom finished eighth in the 400-meter freestyle final Sunday during the first day of swimming at the 2015 FINA World Championships in Kazan, Russia.

McBroom is the current U.S. record holder in the 800 meters

Joseph Schooling, who will be a sophomore at UT this fall, finished seventh among qualifiers for the final in the 50-meter butterfly. Swimming on behalf of Singapore, Schooling finished in 23.27 seconds.