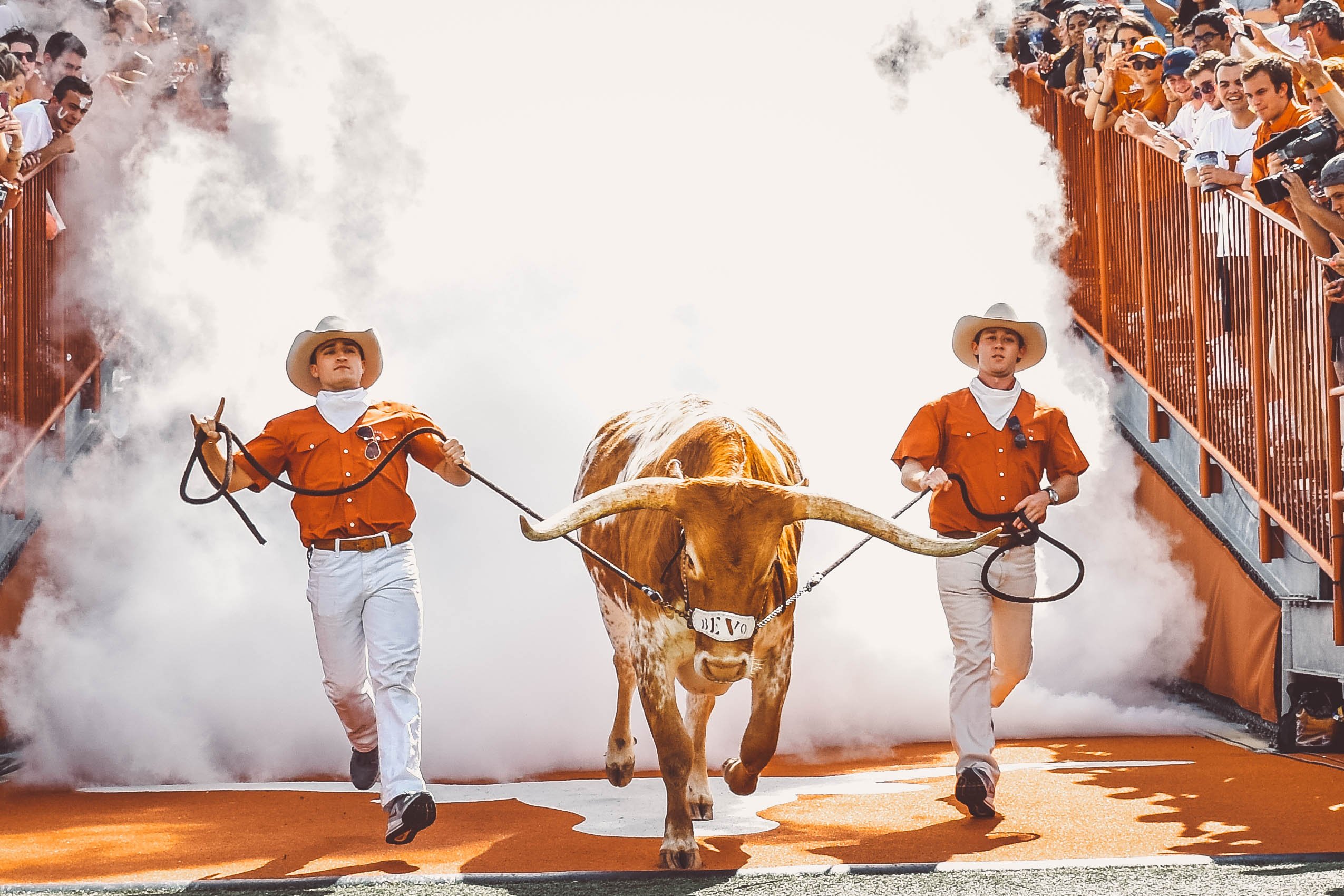 The Texas football team announced its five captains for the 2019 season (photo courtesy of texassports.com).

The Longhorns are ready to steer straight into expectations with five fitting captains at the helm.

Texas named its team captains this week — three from the offensive side, two on defense — as head coach Tom Herman kept with tradition in naming multiple captains for the squad.