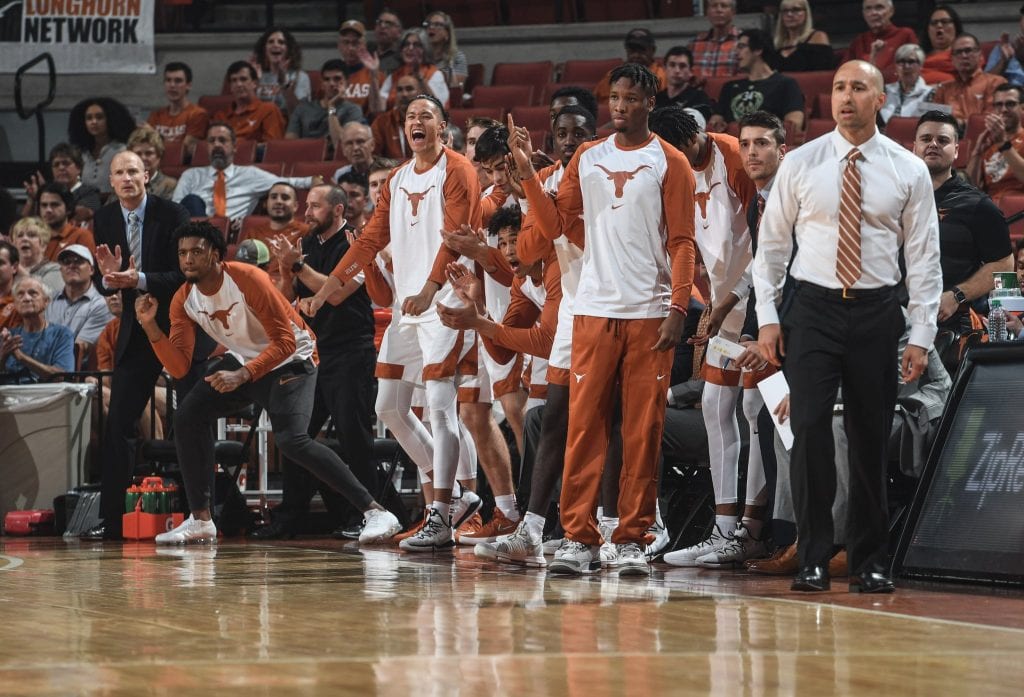 Texas tantalized fans as it topped Eastern Illinois for a season-opening 71-59 win at The Erwin Center, but the moment that made everyone stand Tuesday night was Jones joyous return to the basketball court.

For the first time since he was diagnosed in January, Jones entered the game near the midpoint of the second half. The junior guard got nine minutes and scored on a free-throw while also logging a rebound, assist and a steal.

What a scene: Andrew's first bucket for Texas since his leukemia diagnosis and the crowd loves it. pic.twitter.com/k7aPmlomda

Quick recap of the win from @E_LongLife on the way back to the locker room pic.twitter.com/2ojOKQq6fJ

Both teams started sluggish offensively in a back-and-forth first half that featured nine ties and 12 lead changes. Texas' pressure defense forced Eastern Illinois into 10 first-half turnovers, while holding the Panthers to just 28 points on 39 percent shooting.

Junior guard Elijah Mitrou-Long had the team lead in rebounds (6) and steals (3) while also pitching in six assists in 24 minutes during his debut for Texas. 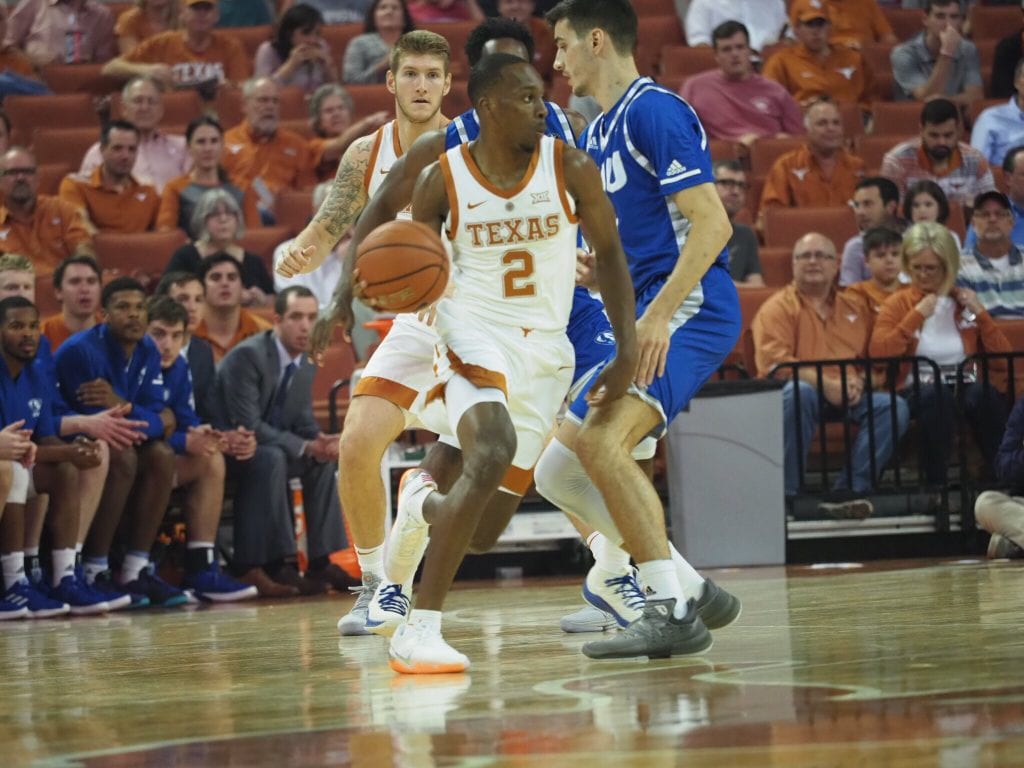 Now the Longhorns hit the road for Fort Bliss (El Paso, Texas) to play in the Armed Forces Classic against Arkansas on Friday at 6 p.m. on ESPN.