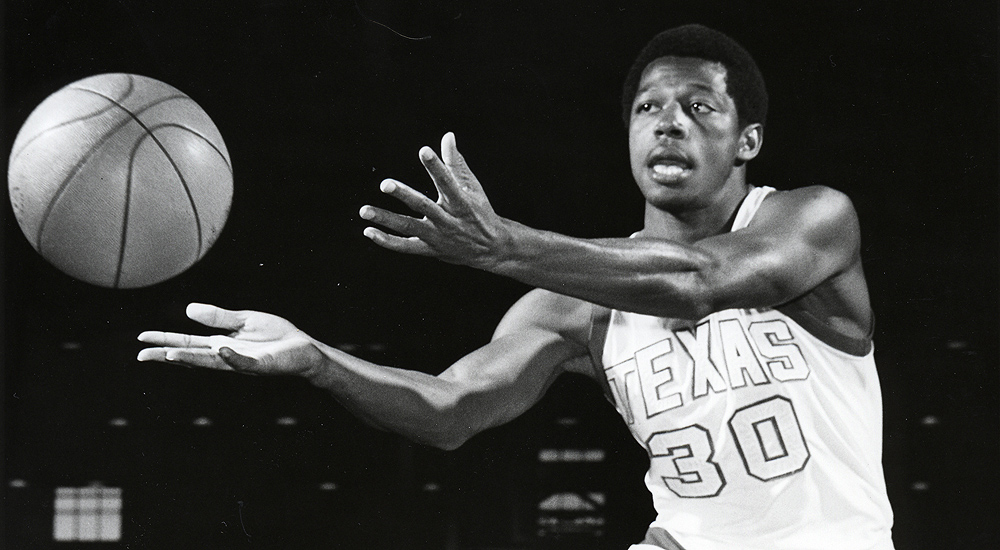 Exactly 50 seasons since Jimmy Blacklock first donned the orange and white, he stepped on to the Forty Acres once again. Only this time, he felt welcomed, not isolated like he had when he became a pioneer in Texas athletics as a member of the 1970 Texas men’s basketball team just one year after the team had been integrated.

Like it had back in 1970, when he was a star for Tyler Junior College, basketball was what brought him back to home of Texas Longhorns hoops in 2020, when he and his team took center stage in the Frank Erwin Center shortly before the 2019-20 season, like most sports around the country, was cut short by the outbreak of the coronavirus.

In his fifth year as