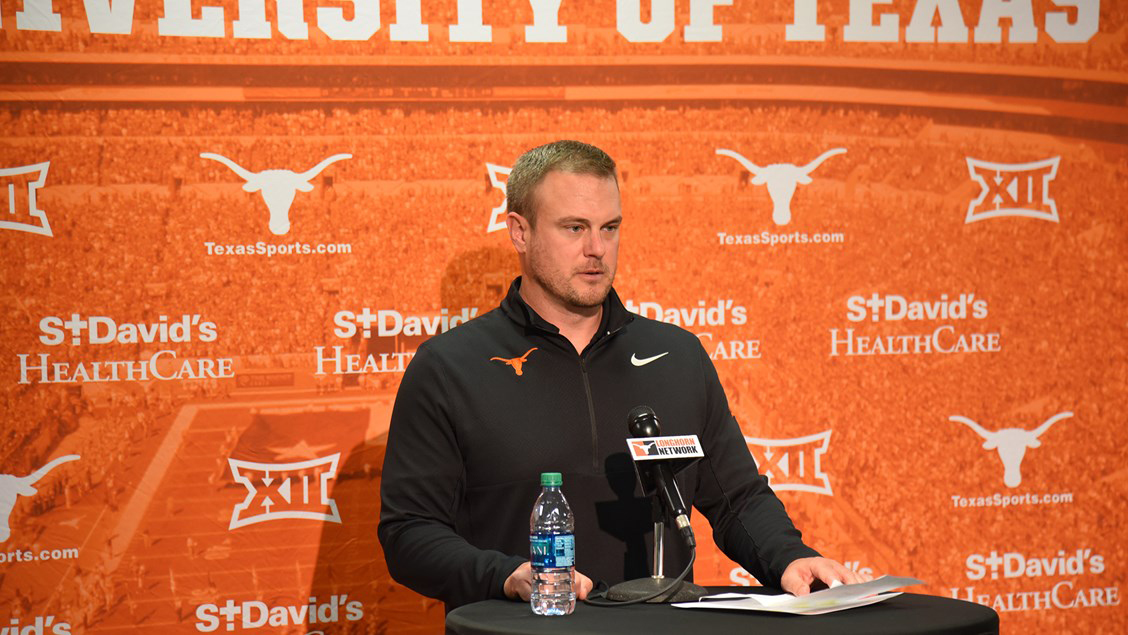 “Mark came really highly recommended, is a coach Chris Ash has been very familiar with and impressed by, and is someone we all had great visits with during the interview process,” Herman said. “He loves football and coaching, really connected with everyone and has a tremendous reputation as a coach, recruiter and as an outstanding person. He has strong ties to our state, as well, and when you look at the places he’s been, they’ve had great success developing defensive linemen and have had really productive units. We’re very excited about what he’ll bring to our staff, thrilled to have him onboard and looking forward to getting him to Austin.”