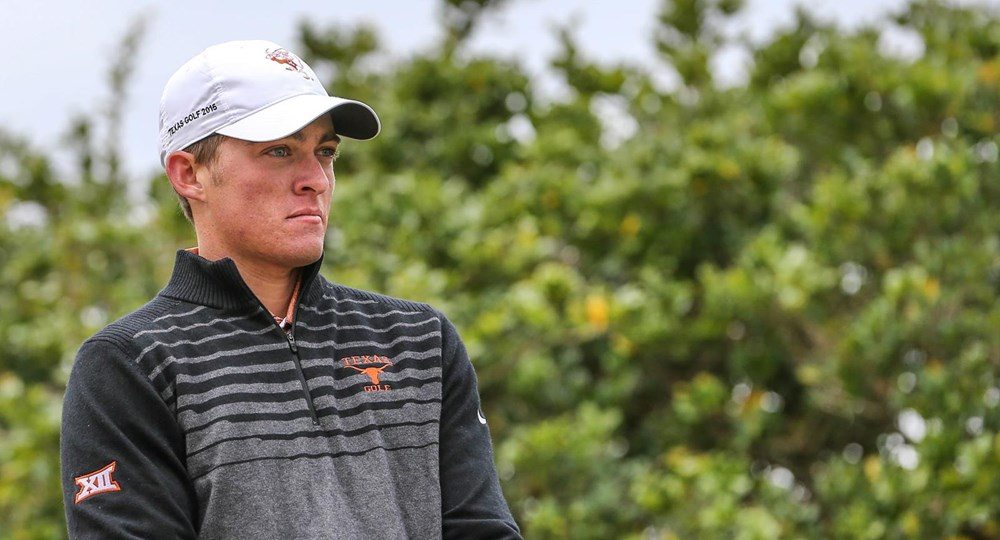 Texas sophomore Taylor Funk took his match to a third overtime hole before the University of Oregon pulled out the win to claim its first men's golf national championship (photo courtesy of texassports.com).

Texas played the march without All-America Beau Hossler, who injured his shoulder in the national semifinal victory over USC. But UT head coach John Fields said