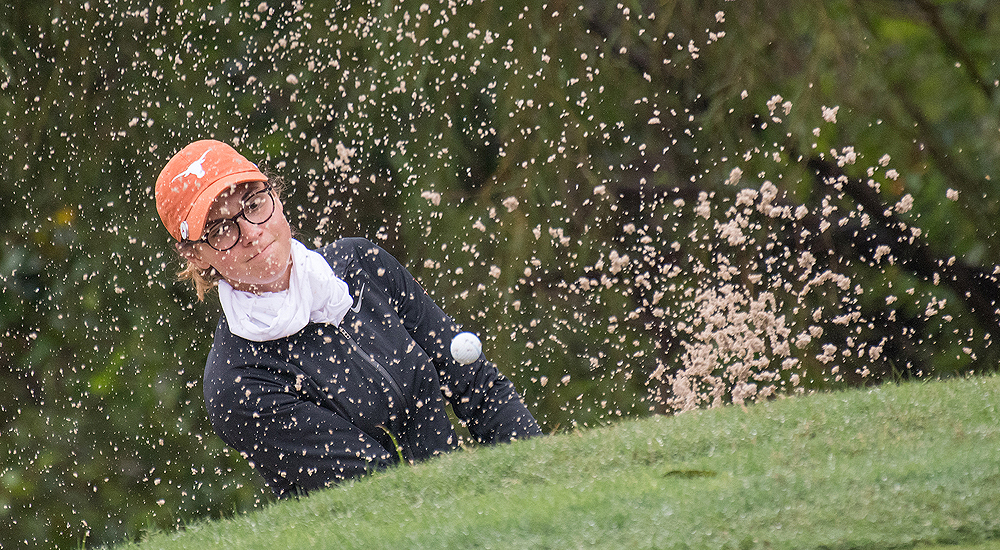 The Longhorns beat runner-up Baylor by 37 strokes, the largest margin in the history of the conference’s postseason tournament. No. 18 Oklahoma was third with a 52-over-par 916.

A team can’t run away from the field without strong performances from individual players, and that is exactly what UT got, as Longhorns claimed