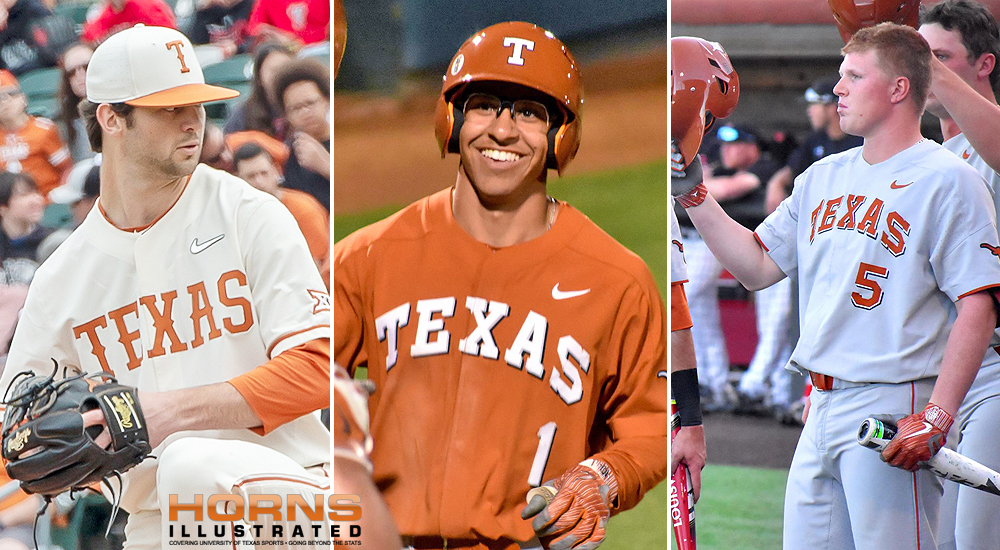 Third baseman Ryan Reynolds was selected in the 14th round of the 2019 Major League Baseball draft, joining pitcher Blair Henley, who was selected in the seventh round by the Houston Astros, and shortstop David Hamilton, who went a round later to the Milwaukee Brewers.

In addition, four members of the UT baseball recruiting class also were selected: