The Longhorns volleyball team is one of six UT teams awarded for scoring in the top 10 percent of their respective sports with their Academic Progress Rate (APR).

The awards are given each year to teams scoring in the top 10 percent of all squads in their respective sport, based on their most recent multi-year Academic Progress Rates. The most recent APRs are multi-year rates based on scores from the 2008-09, 2009-10, 2010-11 and 2011-12 academic years. Top-performing APRs this year ranged from 978 to a perfect 1,000, with the majority of teams earning a perfect APR. 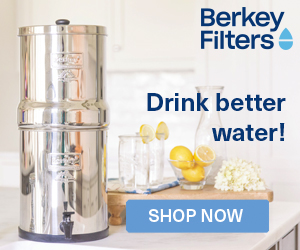 The NCAA tracks the classroom performance of student-athletes on every Division I sports team through its innovative APR, which provides an annual scorecard of academic achievement. The APR provides a real-time look at a team’s academic success by tracking the academic progress of each student-athlete on scholarship. The APR accounts for eligibility, retention and graduation in the calculation and provides a measure of each team’s academic performance.

Full multi-year APRs for all Division I sports teams, including the teams receiving public recognition awards and penalties for low-performing teams, will be announced on June 11.