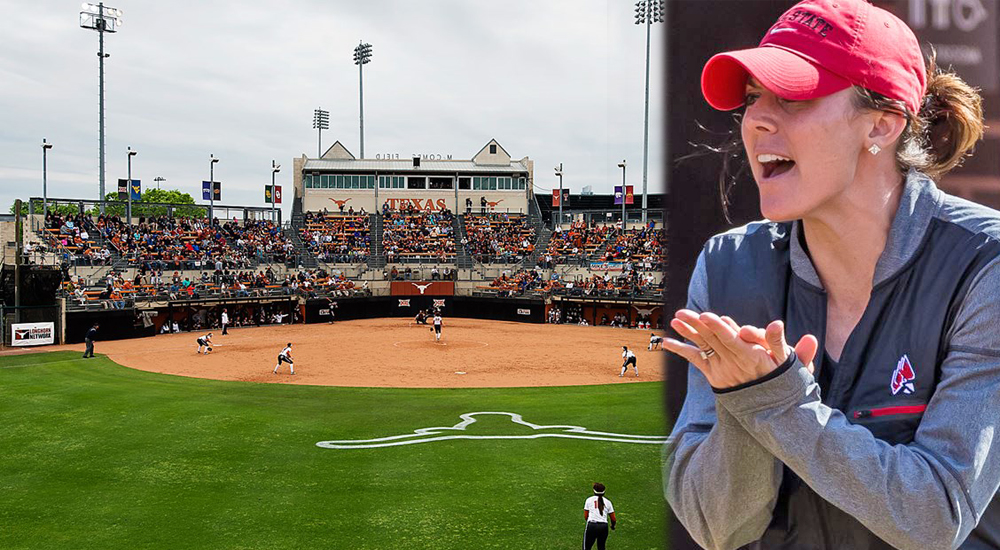 Megan Ciolli Bartlett has joined the Texas softball coaching staff after spending the last five seasons as the head coach at Ball State (photos courtesy of texassports.com and ballstatesports.com / graphic by Horns Illustrated).

“We are very excited to announce the addition of Megan Ciolli Bartlett to our Longhorns family,” White said. “Coach Ciolli Bartlett brings a wealth of experience as a head coach, a professional player and as a former All-American standout at Notre Dame. She is an excellent role model for young women, with tremendous passion for game, and possesses a personality that will definitely enhance both our program and coaching staff.”

The Cardinals went 141-108 (.567) under Ciolli Bartlett, a record that included a string of three straight years (2017-19) in which they won at least 30 games each season. They won the 2019 Mid-American Conference (MAC) West Division title; their 37 victories that season were the fourth-highest total in program history.

“I’m honored to join Coach White’s staff with the goal of helping win the first national championship in the history of Longhorns softball,” Ciolli Bartlett said. “It was going to take nothing short of an extraordinary opportunity to entice me to leave a place like Ball State and the people I love. With this opportunity at Texas, Coach White has delivered on that and more. The UT program is made up of some of the most gifted and passionate players in our game today. I can't wait to get to Austin to get started.”

She started her coaching career in 2005 as a graduate assistant coach at Loyola (Chicago), and also has coached at Northern Illinois, DePaul and Purdue.

During her professional playing career, Ciolli Bartlett helped the Chicago Bandits win a pair of National Pro Fastpitch (NPF) regular-season titles in 2005 and 2006. She was a two-time All-America honoree while playing at Notre Dame and was named Big East Player of the Year in 2004. She finished her college career as the program’s all-time leader in hits (284) and stolen bases (76) and finishing in the top five in batting average (second: .368) and runs scored (second: 161). 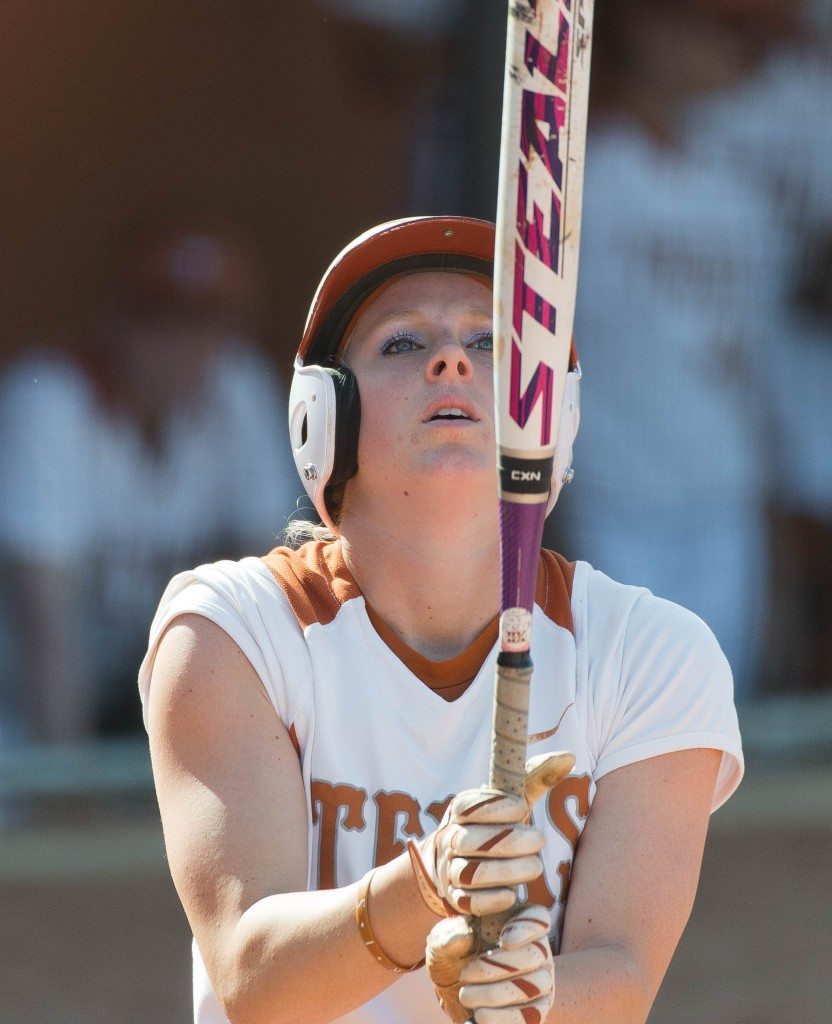 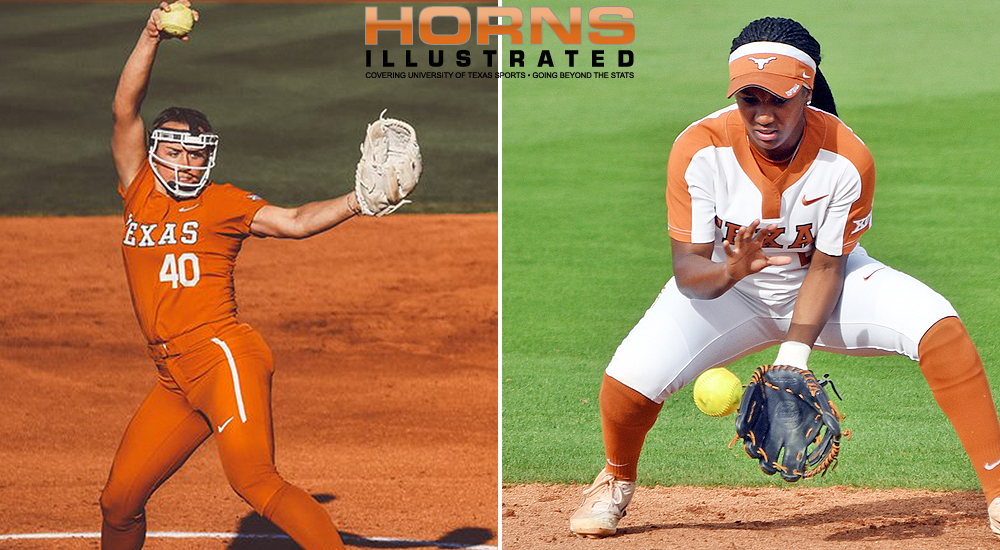